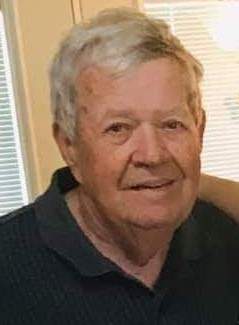 He graduated in 1955 from Orange High School in Orange, IN and was a United Sates Army veteran. He was married on September 19, 1964, in Connersville, IN to Marilyn S. Howard who preceded him on May 27, 2013. He retired from Dana Corporation after 40 years in Rushville and Syracuse. He grew up in Glenwood, IN and moved to the North Webster area in 1984.

He was a member of the American Legion Post #253 in North Webster and was an avid golfer.

He was preceded in death by his parents, wife, 4 sisters, and 3 brothers.

Preferred memorials may be given to the Southern Care Hospice, 7557 W. Jefferson Blvd., Fort Wayne, IN 46804.

To order memorial trees or send flowers to the family in memory of William L. "Bill" Workman, please visit our flower store.