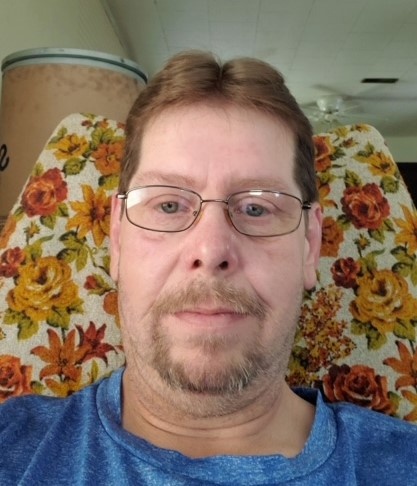 He attended Warsaw High School and lived most of his life in the Warsaw / Pierceton area except a few months in Bowling Green, KY. He formerly worked in local R.V. factories.

He was raised in the catholic faith and formerly attended the Wesleyan Church in Warsaw.

Half Brother – James Goble of Leesburg

Preferred memorials may be given to the American Cancer Society, 130 Red Coach Dr., Mishawaka, IN 46545.

To order memorial trees or send flowers to the family in memory of William Edward "Bill" Goble, please visit our flower store.