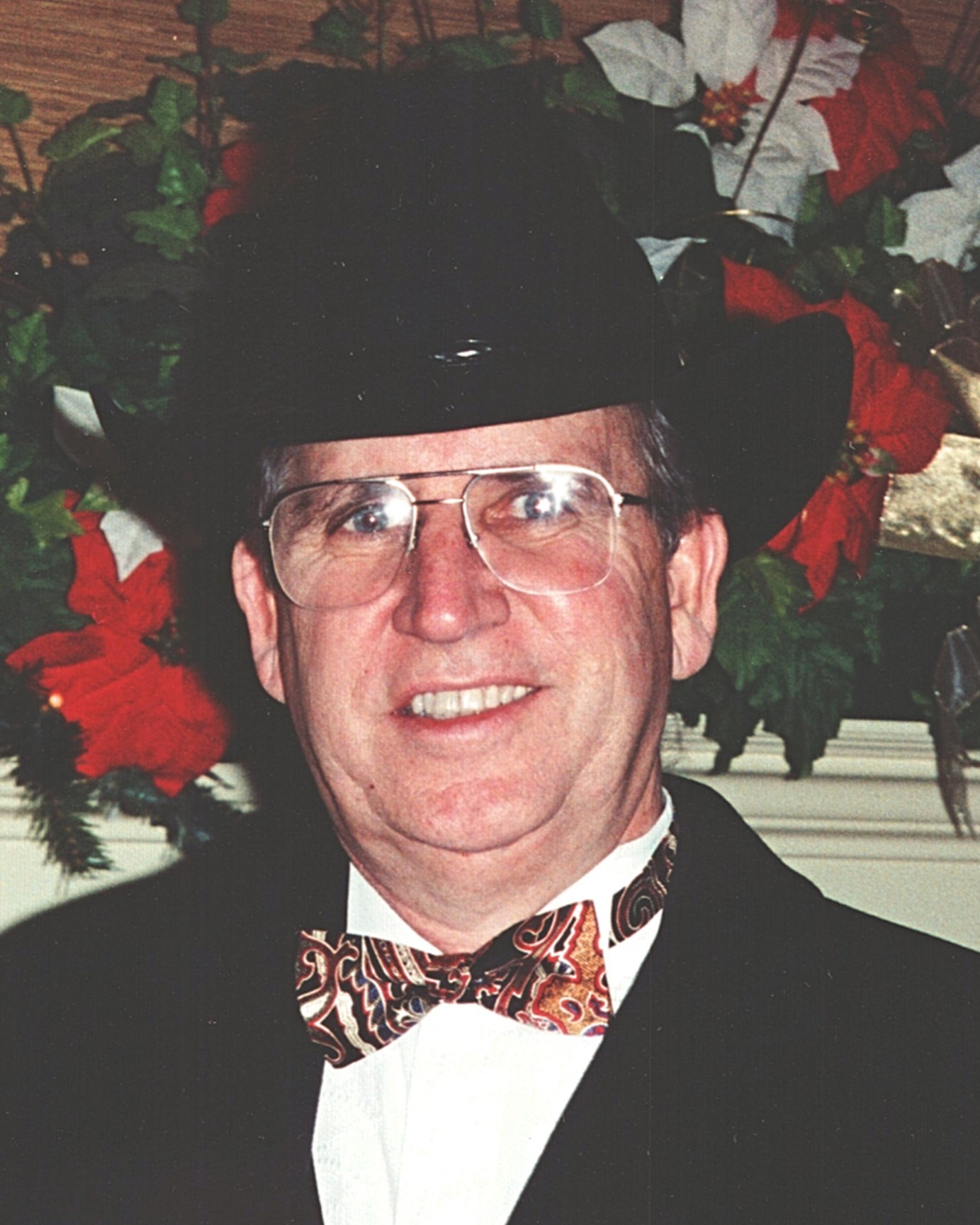 William, W.R., or Bill to most, was a man who preferred to start dinner with dessert (Carrot Cake), so in that same fashion, we will begin with the sweetest parts of his life.

Everyone who had the pleasure of meeting Bill, felt his big heart and giving nature. Much like his favorite color yellow, he spread warmth and positivity into the lives of us all, while simultaneously making it known that he never expected anything in return because of his Godly nature.

Born and raised in Marion, Indiana, Bill grew up in a loving home and community. He could be found with his brothers, Jim and Rick Harris on the baseball field next to their home or becoming a die-hard Marion Giants fan alongside the 58ers and VV’s. The depth of the Marion Giants community not only embedded community service into his blood, but it also took him to Indiana University where he earned his business degree and played tennis.

After graduating, much like his memorable American twister tennis serve, strong; Bill went into the Insurance business (Quigley Insurance Agency), which ignited his passion for business. There he won many outstanding awards for excellence, top sales and Agency of the year.  In 1985 he became the president of the Independent Insurance Agents of Indiana.

His work ethic, second to none, took him and his family all over the world.  Bill and Connie alike, always made it a point to bring their memories and many mementos back home to share with loved ones.

Bill never truly retired. Work was his passion and ultimate love language that kept him going up until the day he passed.  He was writing daily thoughts and ideas on his yellow tablet, which he would share with anyone who crossed his path.

Bill’s ultimate place to spend time was at Lake Wawasee with Connie his one true love (they met in 6th grade).  He enjoyed boating, golfing, and rocking in his chair, lake side, while watching the boats go by and his grass grow.  He also could be caught playing gin rummy with lifelong friends and frequently John Anderson, Connie’s brother.   Home also meant driving down lake roads in his classic cars, with cherished friends turning miles into memories.

The love for his grandchildren was at the highest level.  He once said, “If I knew how fun they would be, I would have had them first.” They were met each morning with a request to “Put it here” as he tapped his cheek, lovingly requesting a kiss.  His Great-Granddaughter was greeted in person or on Facetime with him singing “Hello Mason” to the tune of “Hello Dolly” a memory always to be remembered.

Bill was a man of few words but had the power to leave an impact.  His antics were legendary, and those who knew him have their own stories to tell. He said what he meant and meant what he said. When Bill wanted the conversation to end, it was over. And even until his earthly life ended, he still had the last say. “Just remember what a wonderful life you have had and how lucky we are. I want you to look forward to your life ahead and all the good times we’ve shared.”

There will be a celebration of life in the summer of 2023.  In lieu of flowers, memorial contributions may be made to Wawasee Area Conservancy Foundation, P.O. Box 548, Syracuse, IN 46567.