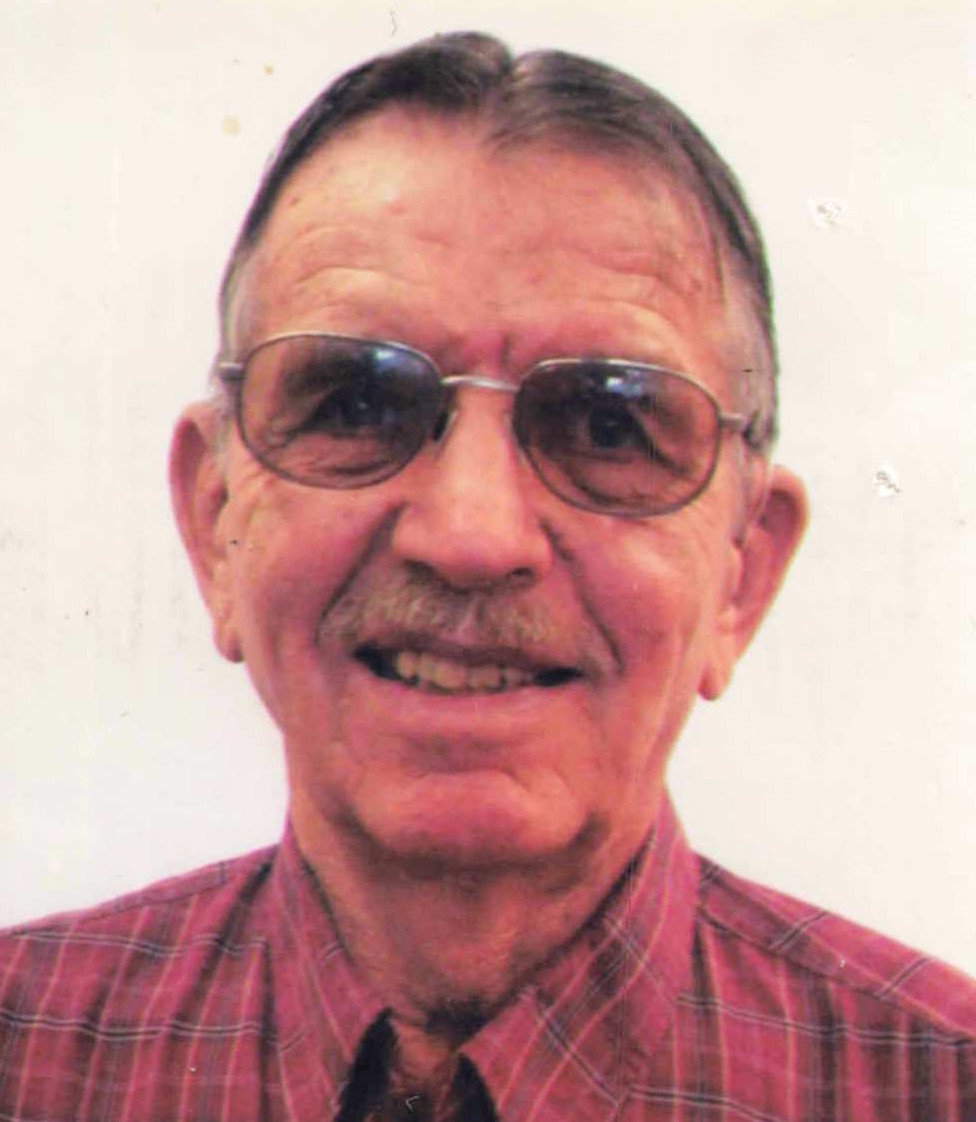 Wayne Devon Slaymaker, a resident of rural Warsaw, passed away peacefully at his home with his wife at his side on Tuesday, April 26, 2022. He was 88 years old. Wayne was born in Crown Point, Indiana on January 2, 1934, the son of Myron and Verna (Leedy) Slaymaker.

On February 13, 1999, Wayne married Diann Spry. Diligent and hard-working, he worked as a master mechanic constructing roads and highways. Wayne thoroughly enjoyed moving dirt – a basement, a pond, a septic system – or maintaining and repairing the equipment to move the dirt for a road or to extend an airport runway.  He was a member of the Masonic Lodge and the Order of the Eastern Star where he enjoyed filling in as a walking candidate. Wayne also enjoyed piloting his plane, target shooting, traveling, and was an animal lover. A strong but quiet believer in God, Wayne will be remembered as a kind-hearted man who was always considerate and willing to help others.

Titus Funeral Home, 2000 Sheridan Street Warsaw, is entrusted with Wayne’s care. Friends may gather at the funeral home on Sunday, May 1, 2022 from 4 until 7 p.m. with a masonic and Easter Star service to follow. A funeral service will take place on Monday, May 2, 2022 at 1:30 p.m. with doors open an hour prior. Burial will follow at Hillcrest Cemetery in Pierceton.

In lieu of flowers, memorial gifts may be given to the Shriners Hospital for Children, Attn. Processing Center P.O. Box 947765 Atlanta, GA 30394. Written condolences may be left for the family at www.TitusFuneralHome.com