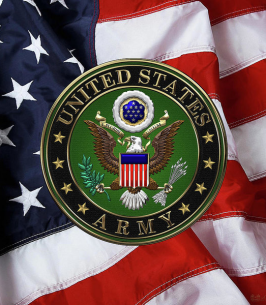 Professionally, Walter was a farmer and worked for Flinchbaugh Products as a machinist. More personally, he enjoyed gardening, fishing and watching wrestling. He was stubborn and “told it how it was” but was also big hearted. He was a regular at Word of Truth Ministries, Milford and was an honorably discharged veteran of the United States Army.

Those who survive include six children: Walter Rodman, Jr, Jacqueline Corsa, Cathleen (Bob) Bumbaugh, Thelma (Jim) Thomas, Dixie Wagaman and Anita Rodman. Also surviving are many grandchildren and great-grandchildren and brothers, Harvey and David Rodman. In addition to his wives, he was preceded in passing by his sister, Rosemary Hapner.

Services for Walter are in the planning stages. Walter’s care was entrusted to Titus Funeral Home of Warsaw.
To order memorial trees or send flowers to the family in memory of Walter Rodman, Sr., please visit our flower store.