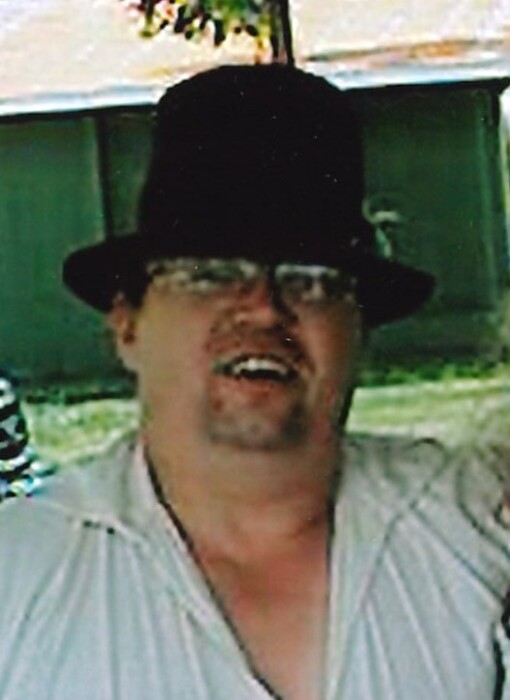 He attended school in South Bend and served in the United States military. He formerly was a Certified Thoroughbred Groomer, carnie for the Mile Long Train, formerly worked at Star Craft, and retired from Quality Driveway in Goshen. He grew up in South Bend, lived in Syracuse, Rome City, and Goshen before moving to Warsaw in 2009. He was a member of the Brothers of the Wind.

Cremation will take place at Cremation Services of Kosciusko County, 4356 N. St. Rd. 15, Warsaw, IN. No services are planned.

To order memorial trees or send flowers to the family in memory of Virgil W. Hardesty, please visit our flower store.