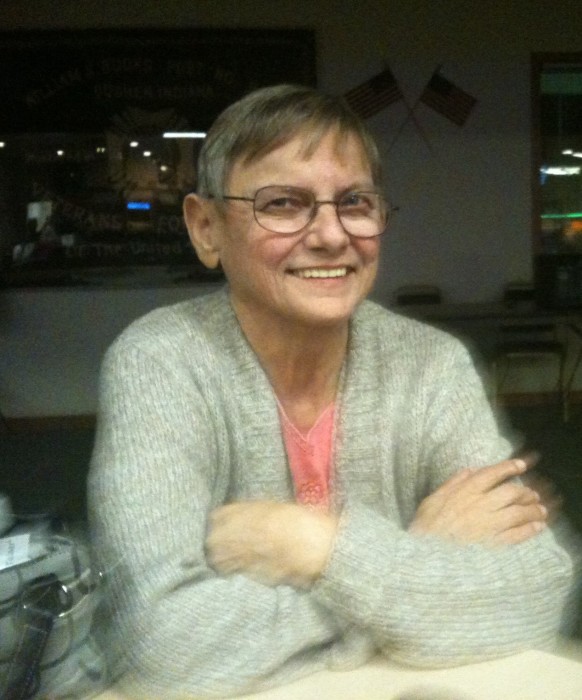 Cremation will take place at Cremation Services of Kosciusko County, 4356 N. St. Rd. 15, Warsaw, IN. Graveside services will be at 11:00 a.m. on Saturday, April 24, 2021 in the Syracuse Cemetery with Pastor Sarah Tuttle officiating. Owen Family Funeral Home, 1001 S. Huntington St., Syracuse, IN is in charge of arrangements.

Preferred memorials may be given to the Riley’s Hospital for Children, 305 Meridian St., Suite 200, Indianapolis, IN 46204.

To order memorial trees or send flowers to the family in memory of Vicki Kaye Mansfield, please visit our flower store.