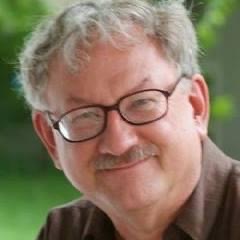 He was a lifetime Syracuse area resident, graduated from Syracuse High School, Indiana University in Bloomington, and received his Masters from Indiana University in Fort Wayne. He was the owner / operator of Yeager Photography in Syracuse, formerly employed by the Wawasee Community School Corp. as a teacher at Milford School, and formerly worked at the Pickwick Theatre in Syracuse & Theaters in Warsaw.

He was a former member of the Rotary Club in Syracuse.He is survived by:

He was preceded in death by his parents and sister – Sandra Horton.

Burial will take place in the Syracuse Cemetery. A Celebration of Life service will be held at a later date.

To order memorial trees or send flowers to the family in memory of Timothy W. "Tim" Yeager, please visit our flower store.