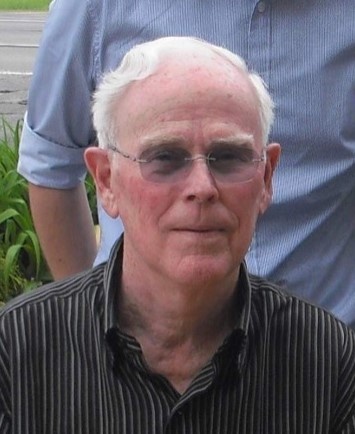 He graduated in 1962 from Frederick High School, attended Tupelo Bible College in Mississippi and was married on January 14, 1977 in North Webster, IN to Sally J. Miller who survives. He retired from the North Webster Community Center / North Webster Library and formerly worked at RR Donnelly and Dalton Foundry both in Warsaw. He grew up in Frederick, OK and formerly lived in Michigan & Goshen before moving to North Webster in 1979.

He was a member of the North Webster Church of God.

He was preceded in death by his Parents, 2 Sisters – Linda Bumpous & Mary Sullivan, and 3 Brothers – Edward, Max, and Bobby Johnson.

To order memorial trees or send flowers to the family in memory of Terry E. Johnson, please visit our flower store.