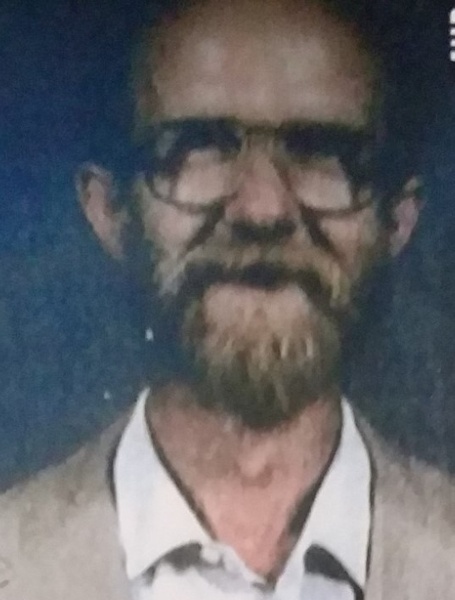 Terry L. Watts, of Warsaw, passed away at home with his family by his side on Wednesday, June 15, 2022 at the age of 74. Terry was born on July 19, 1947 in Logansport, IN to John and Helen Watts. On July 19, 1985, he married Cathy Wright in Center Lake Park in Warsaw. Hard working, Terry worked as a stockman for Center Quick Service and Make-Believe Farming. He was an outdoorsman who enjoyed fishing, swimming, and walking along nature trails. Terry was a competitive at the game of horseshoes and loved to play sport games with his kids. Terry will be remembered as a music-loving, steadfast, family man who often shared his witty personality.

Titus Funeral Home and Cremation Services, 2000 East Sheridan Street, Warsaw, is entrusted with Terry’s care. Visitation will be held at the funeral home on Friday, June 17, 2022, from 11:00am until 12:00pm. Services for Terry will immediately follow. Burial will take place privately at Burrows Cemetery in Burrows, IN.

In lieu of flowers, memorial gifts may be directed to the KCH Cancer Center, 1520 Provident Dr, Warsaw, IN 46580. Written condolences may be left for the family at www.TitusFuneralHome.com

To order memorial trees or send flowers to the family in memory of Terry L. Watts, please visit our flower store.