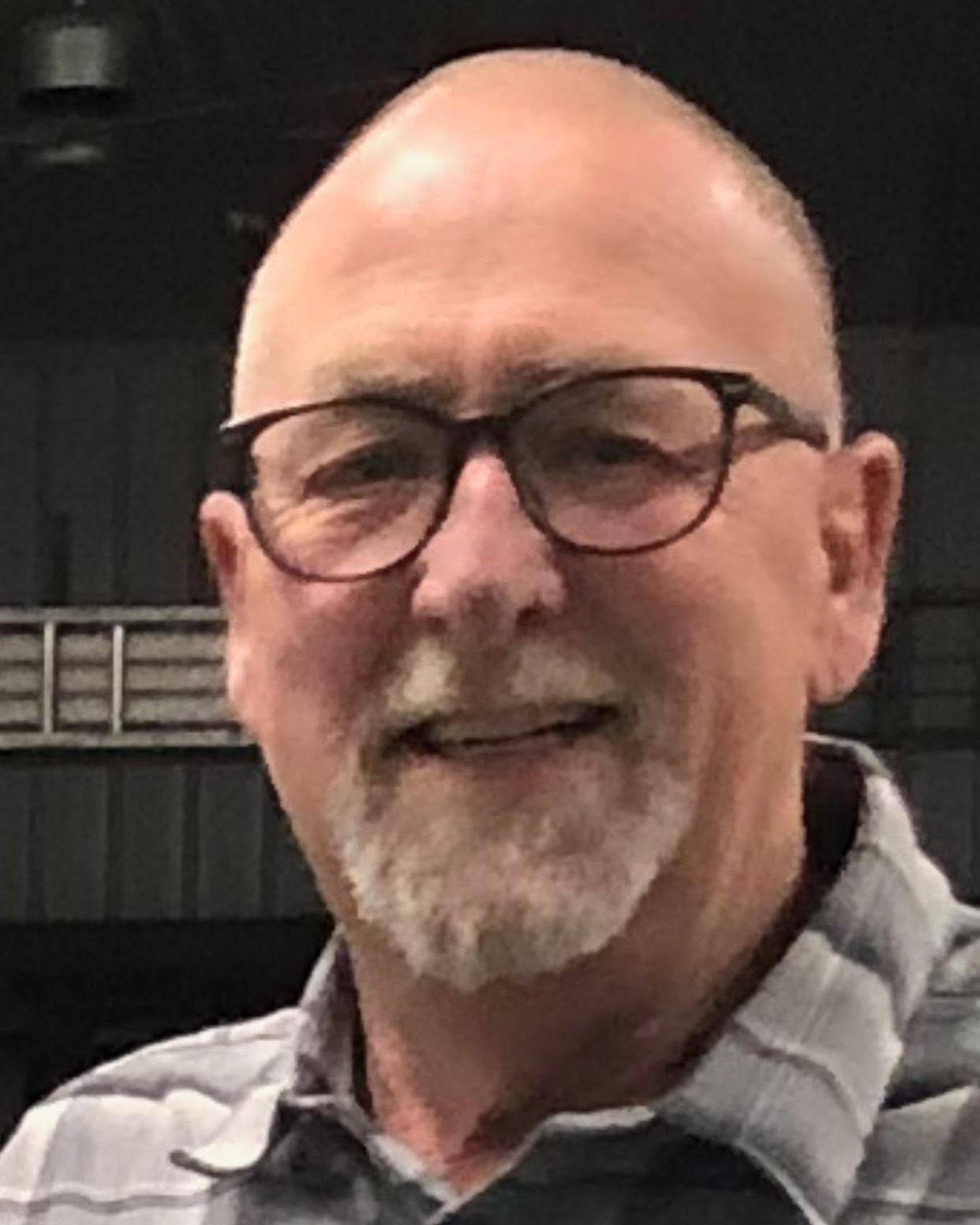 Terry L. Roberts, lifelong resident of Warsaw, passed away unexpectedly in his home on Thursday October 20, 2022, at the age of 69.

Born on September 21, 1953, he was the son of Oliver and Janet Roberts. Terry was a 1972 graduate of Warsaw Community High School. On April 21, 1979, he was united in marriage to Karen McCann and together they have spent over 42 years. Terry worked as a polisher at Zimmer for 38 years before his retirement in 2013.

Terry was an avid sports lover, bowling when he was younger and golfing throughout his life. He also enjoyed watching the Chicago Cubs and Bears play. Although he was very quiet and easy going, Terry loved his family and enjoyed entertaining them at pool parties hosted in his home. He knew his way around a grill in the summertime.  He enjoyed playing card games with his family, especially skip bo because he won every game. Terry was always laughing and knew how to laugh at himself, but he was also there to lend a hand and help others when needed. His family will forever cherish the stories and memories of him.

Titus Funeral Home and Cremation Services in entrusted with Terry’s care. Friends may join the family for visitation on Monday October 24, 2022, from 4:00pm until 6:00pm at Titus, 2000 Sheridan Street Warsaw, IN 46580. The funeral service will begin at 12:00 Noon on Tuesday with doors opening at 11:00am. Burial will immediately follow at Oakwood Cemetery. To send flowers or leave a condolence, please visit www.TitusFuneralHome.com

To order memorial trees or send flowers to the family in memory of Terry Roberts, please visit our flower store.