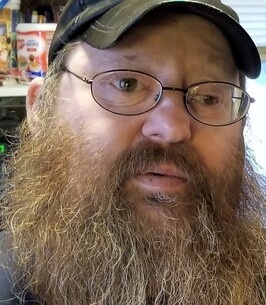 Tere was an avid fisherman. He enjoyed fishing locally but specifically enjoyed time spent fishing on Lake Michigan. Fishing was always made better when it included time spent with his nephews. Later in life, Tere’s interests grew to include a new passion, playing in the pool league at the Rex’s Rendevous. He liked several sports and especially liked watching football; as a native of Illinois, he was a huge Chicago Bears fan and rarely missed a game.

A Life Celebration® Gathering is planned with Titus Funeral Home and Cremation Services, 2000 East Sheridan Street, Warsaw where friends may join to support the family on Friday, September 10, 2021 from 4 to 6 p.m.

To order memorial trees or send flowers to the family in memory of Tere "Taz" P. Connors, please visit our flower store.