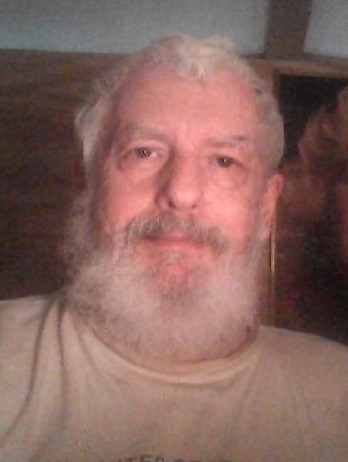 He grew up in Edwardsburg, MI, graduated in 1968 from Edwardsburg High School, and was a United States Navy veteran. He retired from the Warsaw Postal Service and formerly worked at the Elkhart Post Office. He lived in Elkhart for several years before moving to Warsaw.

He was a member of the American Legion in Warsaw.

He was preceded in death by his father and brother - Larry South.

A Celebration of Life service will be held at a later date. Cremation Services of Kosciusko County, 4356 N. St. Rd. 15, Warsaw, IN is in charge of arrangements.

To order memorial trees or send flowers to the family in memory of Steven S. "Steve" Smale, please visit our flower store.