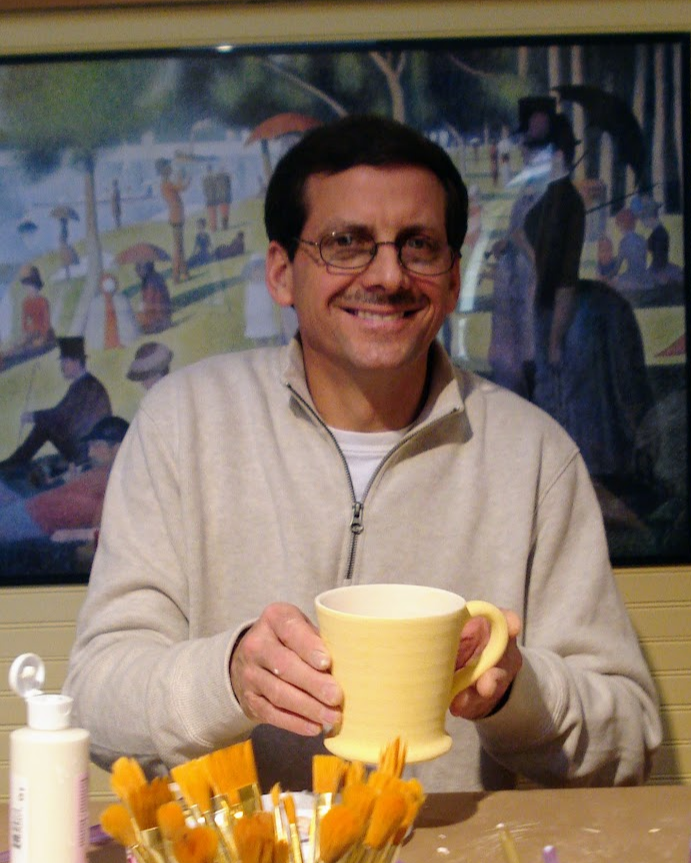 Steve Spangle, of Mishawaka, passed away at Franciscan Health in Indianapolis on Tuesday December 20, 2022, at the age of 62. He was born in Elkhart County on February 26, 1960, one of the three sons of Richard and Phyllis Spangle (Stickel).

Steve was a 1978 graduate of Jimtown High School. After high school, he furthered his education by receiving his plumbing certificate. As the hardworking handyman he was, Steve worked as a plumber for many years. He also worked in maintenance at Bethel College.

Steve was a true outdoorsman, enjoying biking, running, camping and being one with nature. He treasured the time spent with his family, especially with his children and grandchildren. Steve absolutely loved being a grandpa. Family and faith were very important to Steve, being a very involved member of Northside Baptist Church in Elkhart and Sugar Grove Church in Goshen. He was sure to share his love of the Lord with his family. Steve also volunteered with the Hope Rescue Mission.

Those who survive with broken hearts include his children, Monica (Matt) Boren, Travis Spangle, and Kyle (Liz) Spangle; grandchildren, Abner, Adeline, Beatrice, Reid and Presley; mother, Phyllis Spangle; and brothers, Tim and Rick (Joyce) Spangle. He is further survived by many extended family members and friends. He is preceded in passing by his father, Richard Spangle.

Titus Funeral Home and Cremation Services is entrusted with the care of Steve. The family has chosen to
grieve privately during this time No public services will be held. To leave a condolence, please visit
www.TitusFuneralHome.com

To order memorial trees or send flowers to the family in memory of Steven Kent Spangle, please visit our flower store.