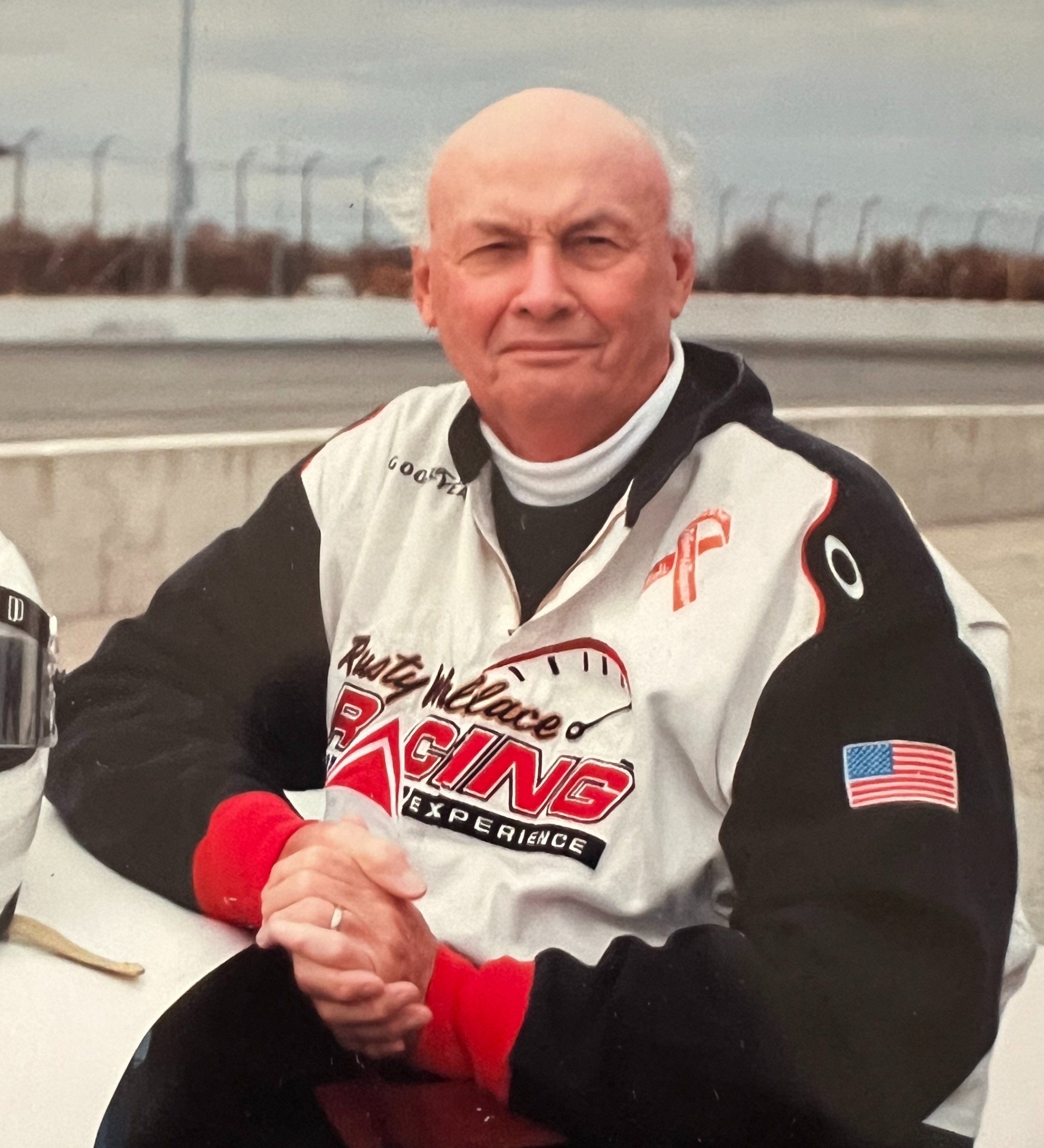 Stephen J. Leon, age 84 of Muncie, passed away on January 14, 2023 at Ball Memorial Hospital, having fought bravely with several health issues over the past year.

Born in Hoboken, New Jersey on April 11, 1938, "Steve," as most knew him, was the son of Stephen G. and Florence (Garrity) Leon. He spent his formative years in Jersey City graduating from St. Michaels and Staunton Military Academy. He was a multi-sport athlete and an accomplished Basketball player, scoring more than 54 points in a memorable game for St. Michaels. He went on to play collegiate basketball at the University of Georgia and Wagner College.

Steve was a hard worker, he spent many years as an executive at various glass companies before striking out on his own. He was a successful business owner and entrepreneur, working in sales and marketing until his retirement. He was an avid golfer with three holes-in-one and had a life-long love for basketball. He enjoyed traveling, especially internationally, and was rarely without his wife or family in his travels; the Leon family shared many annual trips to Hilton Head Island. He liked following world affairs and current events.

Above all, Steve was a fierce protector of his family, especially his children and grandchildren. He took on the same role for his beloved nieces and nephews after his sisters passed away. He enjoyed a good vodka & tonic, the "hat game" with grandchildren in the pool and listening to Frank Sinatra. He valued a good sense of humor, a firm handshake and was a true man of his word.

United in marriage to Berta Karl on August 25, 1962, the pair shared more than sixty years before his Saturday evening passing. Steve was truly in love with his wife and always enjoyed her company, shared much laughter and conversation. In addition to his wife, he is survived by two daughters: Kristin Leon Ullom (husband, Jerimi) of Indianapolis and Dana Leon Huffer (husband, Marc) of Warsaw; grandchildren: Jacob Ullom, Camilla Ullom, Mirabelle Ullom, J. Garrity Ullom, Adella-Mae Huffer, Emma-Claire Huffer and Owen Huffer and brother, Raymond  Leon (wife, Marge). He was preceded in passing by his parents and two sisters, Patricia Allen and Evelyn Paulsen.

To order memorial trees or send flowers to the family in memory of Stephen Leon, please visit our flower store.