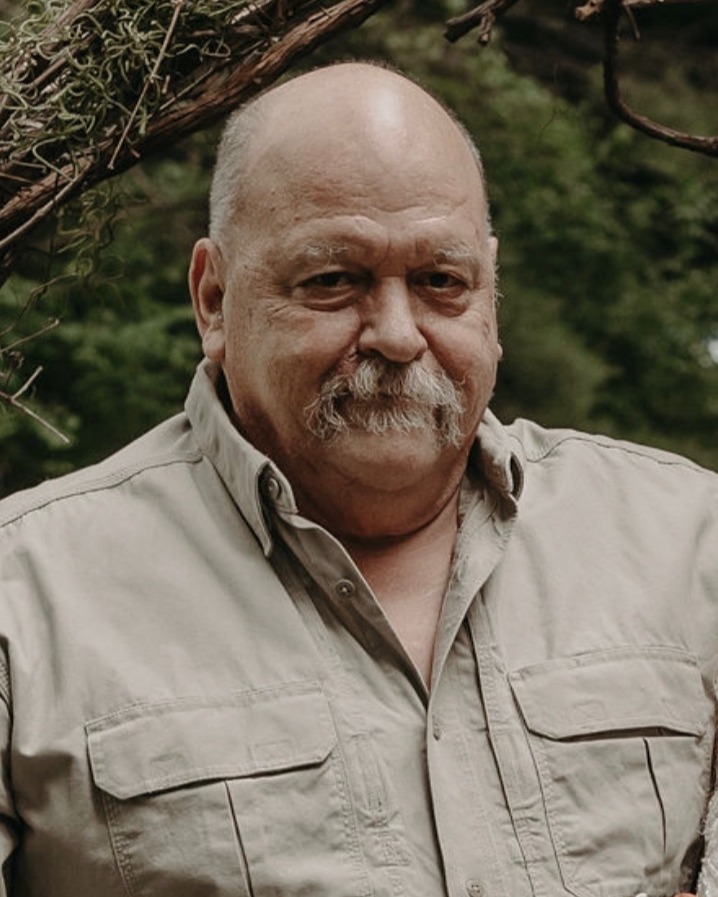 Born in Fort Wayne on December 15, 1949, Steve was the son of John and Catherine (Leto) Hesley. He was a graduate of Bishop Luers High School and went on to complete coursework through Ivy Tech Community College. He spent much of his adult life in Fort Wayne and Warren, Michigan, only moving to Syracuse four years ago.

Steve was a hard worker and spent more than 20 years working for the Department of the Army as a civilian, employed by TACOM out of Michigan, Steve worked on the M1A1 Abrams tank. He also served overseas during Desert Storm and Operation Iraqi Freedom

He was a gun collector and enthusiast, a Harley fan and rider and loved animals of all kinds, especially his cats. He enjoyed photography, taking mostly photos of scenery and wildlife. He was a private person but he loved fiercely and was immensely proud of his family.

Titus Funeral Home and Cremation Services, Syracuse are entrusted with Steve's care. The family is grieving privately, no public services are planned. Those wishing to show their sympathy might consider a gift to Kosciusko County Animal Welfare League, PO Box 1906, Warsaw, Indiana 46581.

To order memorial trees or send flowers to the family in memory of Stephen Hesley, please visit our flower store.