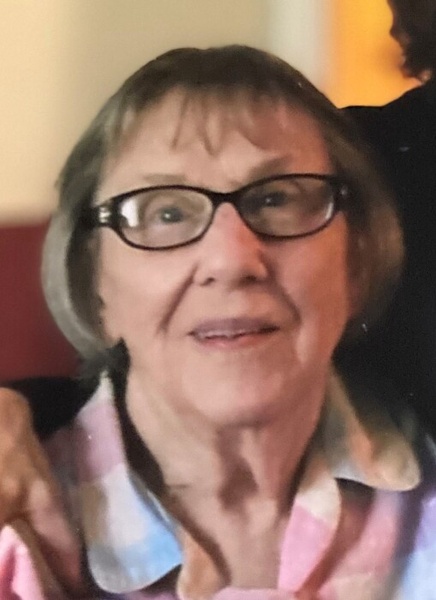 She was preceded in death by her brother - Donald Hahn and her parents.

Shirley graduated from Bourbon High School. She started working at the Bourbon Bank and worked there for several years. She had a burning desire to travel. Shirley and a girlfriend decided to venture to Arizona. Shirley worked there in the banking industry and met her future husband, Johnny. They moved to Jacksonville, FL where her son Darrin was born. Shirley moved back to Bourbon and raised Darrin as a single mom. Shirley was always hardworking and was a Motor Club Insurance agent for many years.

The light of her life and her greatest joy was her son Darrin, her grandchildren and great-grandson. She beamed every time their names were mentioned. She was a loving aunt to her nieces. Shirley never missed sending cards for birthdays.

Shirley grew up going to the Jerusalem Church in Bourbon and was the song leader for many years. 2007 she was re-baptized at Hidden Lake during a baptism with Warsaw Community Church with her niece Kimberly and her husband Dallas. Shirley is now with the Lord and no longer in pain and suffering. See you in heaven and I love you more.

She will be laid to rest in Bourbon.

Preferred memorials may be given to hospice.

To order memorial trees or send flowers to the family in memory of Shirley A. Whitehurst, please visit our flower store.