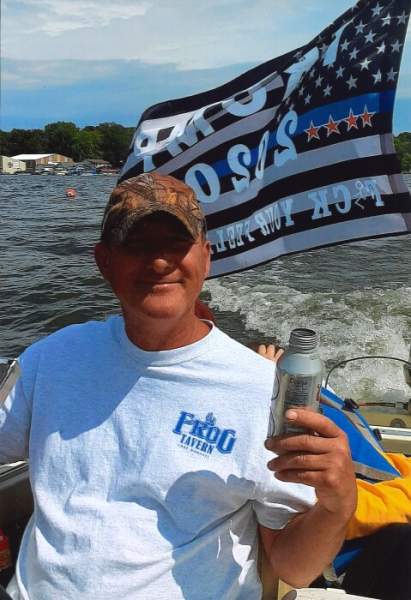 He graduated from Mishawaka High School and attended Ivy Tech in Warsaw. He grew up in South Bend and moved to Syracuse several years ago. He was married on August 19, 2017 in Syracuse, IN to Janet K. (Pollard) McDonald, who survives. He was employed at Alexander Dennis Bus Co. in Nappanee for 10+ years. He formerly worked at Gulf Stream in Nappanee, Fairmount Homes in Nappanee, and Krieg & Son’s Electric in South Bend.

Cremation will take place at Cremation Services of Kosciusko County, 4356 N. St. Rd. 15, Warsaw, IN. No public services will be held. Owen Family Funeral Home, 1001 S. Huntington St., Syracuse, IN. is in charge of arrangements.

To order memorial trees or send flowers to the family in memory of Scott A. Krieg, please visit our flower store.