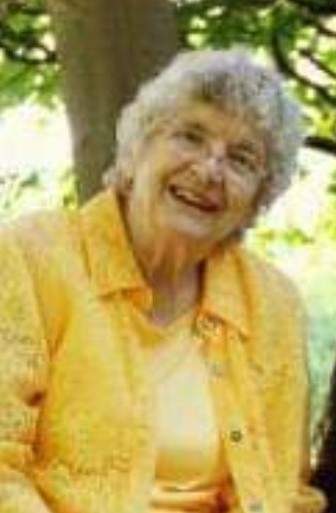 She graduated from Goshen High School and was a lifetime Goshen area resident except a few years in Warsaw. She was married to David Albaugh who preceded her in 1982 and then married Howard Taft who survives. She was a homemaker and retired in 1998 from Johnson Controls in Goshen after 30+ years.

She was a member of the St. James Episcopal Church in Goshen.

Cremation will take place at Cremation Services of Kosciusko County, 4356 N. St. Rd 15, Warsaw, IN. No services are planned. Burial will take place in the Violett Cemetery in Goshen at a later date.

Preferred memorials may be given to the Alzheimer’s & Dementia Services of Northern of Indiana, P.O. Box 4204, South Bend, IN 46634.

To order memorial trees or send flowers to the family in memory of Sarah Ann Taft, please visit our flower store.