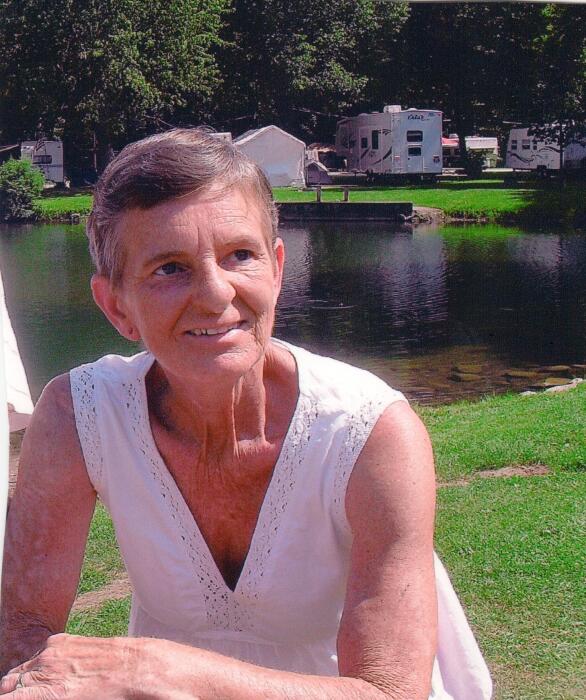 She was preceded in death by her parents and 2 brothers – Terry & Tim Evans.

Preferred memorials may be given to the Silver Lake Fire Department, 702 E. Main St., Silver Lake, IN 46982.

To order memorial trees or send flowers to the family in memory of Sandra Sue "Sandy" Reed, please visit our flower store.