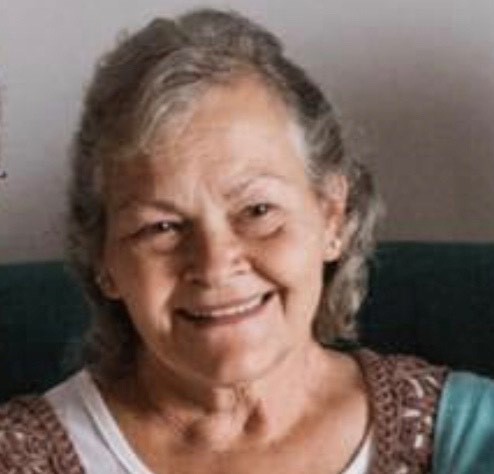 She graduated in 1964 from Syracuse High School and attended Beauty Trade School. She formerly worked at Kroger Warehouse in Fort Wayne, Ace Hardware in Syracuse, and Bomar in Fort Wayne. She lived most of her life in the Syracuse area except a brief time in Ohio and attended the Wawasee Lakeside Chapel in Syracuse.

She was preceded in death by her parents, infant son, and brother – Lamar “Butch” Huber.

Private family burial will take place in the Syracuse Cemetery with Pastor Brad Cox officiating. No public services will be held. Owen Family Funeral Home, 1001 S. Huntington St., Syracuse, IN is in charge of arrangements.

Preferred memorials may be given to the Wawasee Lakeside Chapel, 10419 N Turkey Creek Rd., Syracuse, IN 46567.

To order memorial trees or send flowers to the family in memory of Sandra L. "Sandy" Bartels, please visit our flower store.