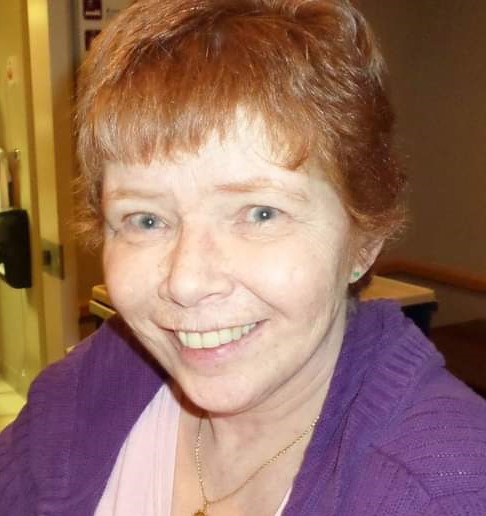 She grew up in Rochester, graduated in 1977 from Rochester High School, and lived most of her life in the Syracuse / North Webster area. She was married on March 6, 1999 in Warsaw, IN to John G. Shock who survives. She was formerly employed at Family Dollar Store in North Webster and at various local restaurants & taverns as a cook / server.

She was preceded in death by her mother, son – John Stewart, and gt. grandson – Kit Russell.

To order memorial trees or send flowers to the family in memory of Samantha K. "Sam" Shock, please visit our flower store.