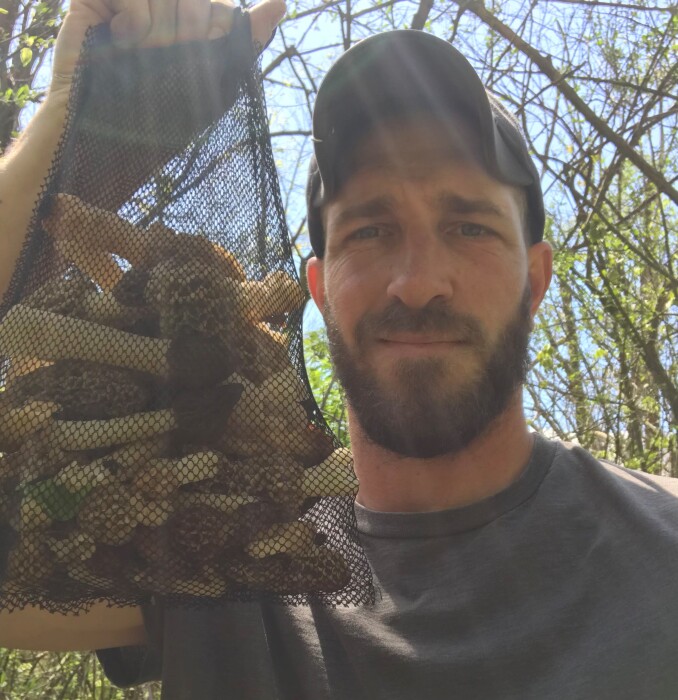 He graduated from Warsaw High School and lived most of his life in the Warsaw / North Webster area. He was a self-employed contractor.

3 Children – Hunter, Mason, and Alyssa Kunish all of North Webster

He was preceded in death by his sister – Sarah Kunish.

To order memorial trees or send flowers to the family in memory of Ryan D. Kunish, please visit our flower store.