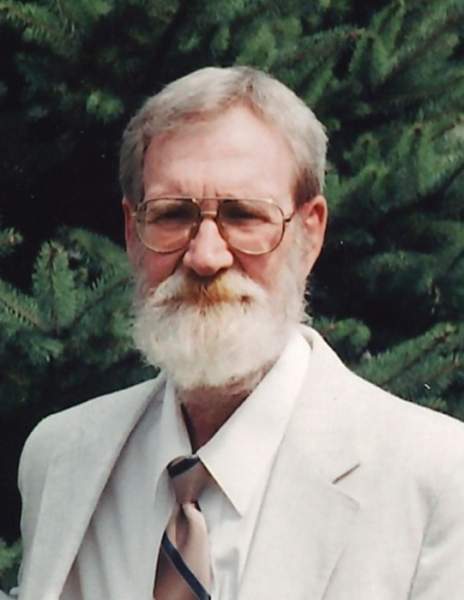 He graduated in 1964 from Mentone High School and was a lifetime Mentone / North Webster area resident. He was married on June 29, 1974 in North Webster, IN to Sandra Sue “Sandy” Kiser who preceded him on October 31, 2015. He retired in 2006 from Parker Hannifin (formerly Syracuse Rubber Company) after 36 years.

He formerly attended the Church of the Brethren in North Webster and the United Methodist Church in Mentone.

He was preceded in death by his parents, wife, a twin brother – Robert Ray Adams, sister - Mary Jane Lewis.

Preferred memorials may be given to the North Webster Tippecanoe Township Library, P.O. Box 825, North Webster, IN 46555.

To order memorial trees or send flowers to the family in memory of Russell G. "Russ" Adams, please visit our flower store.