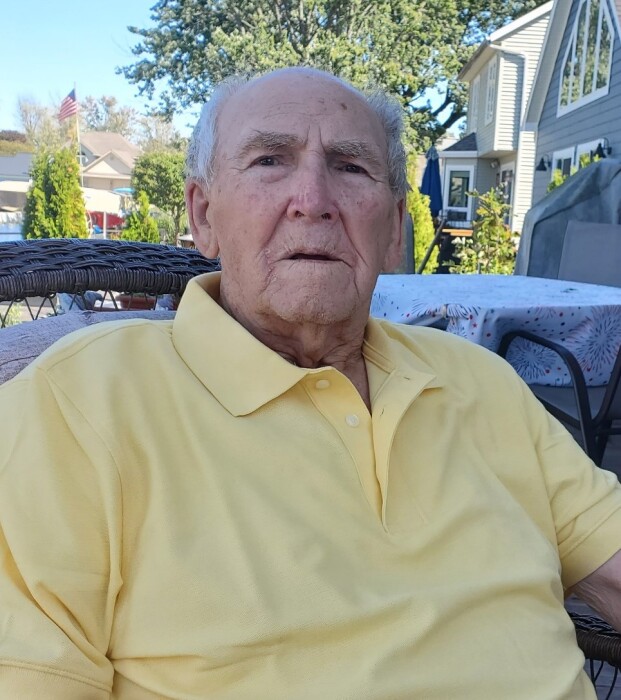 He formerly attended the St. Paul’s Lutheran Church in Chicago Heights, IL and former member of the Moose Lodge & Dank Club both in Illinois. Rudy was a social butterfly who enjoyed his American Citizenship. He enjoyed the outdoors, German music, German beer, and Schnapps.

He was preceded in death by his parents and 2 brothers – Walter “Pete” & Stanley “Bob” Selent.

Preferred memorials may be given to the Miller’s Merry Manor BINGO Fund, 500 E. Pickwick Dr., Syracuse, IN 46567.

To order memorial trees or send flowers to the family in memory of Rudolf "Rudy or Opa" Selent, please visit our flower store.