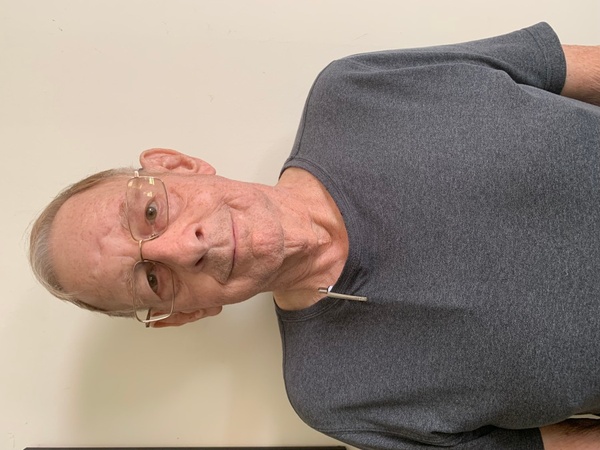 Graduated in 1960 from South Whitley High School, was a United States Air Force veteran, and attended Tech School in the Air Force. He was married on November 11, 1967 in Fort Wayne, IN to Kathryn L. Metcalf who survives. He retired from General Motors in Roanoke after 21 years and formerly worked at General Electric in Fort Wayne for 19+ years. He grew up in South Whitley and lived in the South Whitley / North Manchester area most of his life.

Cremation will take place at Cremation Services of Kosciusko County, 4356 N. St. Rd, 15, Warsaw, IN. No public services are planned.

To order memorial trees or send flowers to the family in memory of Ronald L. "Ron" Block, please visit our flower store.