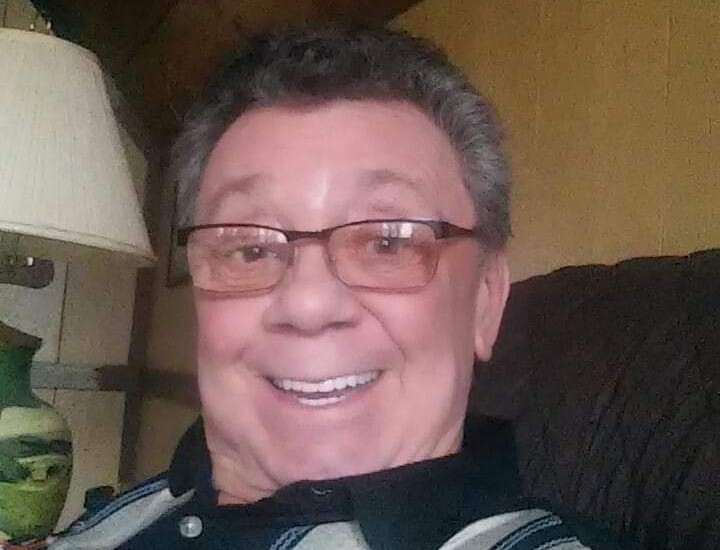 He graduated in 1964 from Huntington High School and was a United States Army veteran. He was married on February 14, 1981 in Fort Wayne, IN to Renee Samonte who preceded him on February 23, 2006. He retired from Slater Steel in Fort Wayne after 34 years. He grew up in Huntington and lived in Fort Wayne before moving to Syracuse / Cromwell in 1987.

He was a member of American Legion Post 253 in North Webster and formerly attend the Shepherd by the Lakes Church in Syracuse.

He was preceded in death by his parents, wife, daughter – Erica Smith, and infant triplets.

To order memorial trees or send flowers to the family in memory of Ronald K. "Ron" Smith, please visit our flower store.