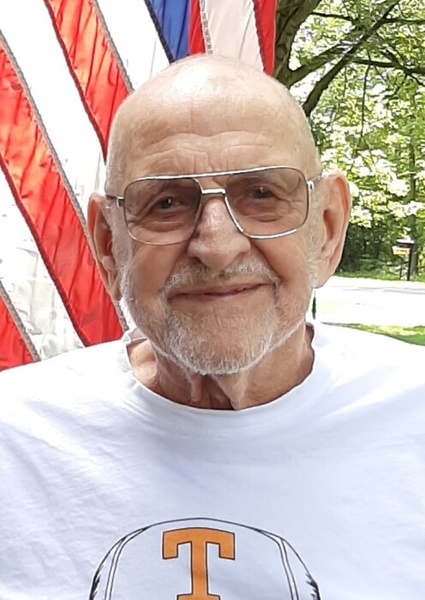 He grew up in Bourbon, graduated from Bourbon High School and was a United States Army veteran. He was married on February 13, 1960 in Warsaw, IN to Martha A. Fordyce who preceded him on October 14, 2008. He retired in 1994 from Mutschler Brothers in Nappanee, IN after 43 years as a cabinet maker. He formerly lived in the Milford / Leesburg area before moving to Syracuse.

He was preceded in death by his parents, wife, daughter – Bobbi Schiffer, and brother – Gary Hepler .

To order memorial trees or send flowers to the family in memory of Robert W. "Bob" Hepler, please visit our flower store.