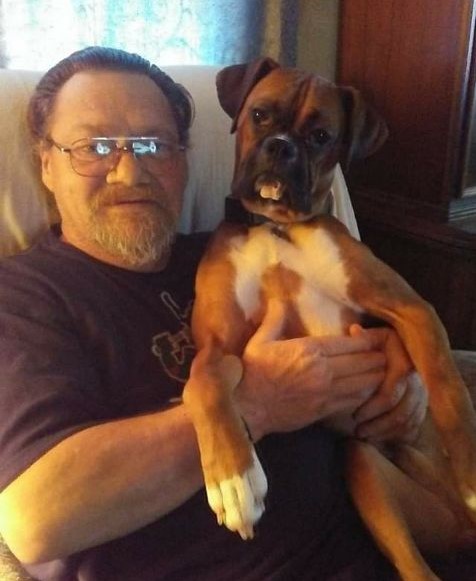 He attended Warsaw High School and was a lifetime Warsaw / North Webster area resident. He formerly worked at Colbin Tool in Syracuse as a polisher for several years, Ziebart in Warsaw, and Leesburg Tractor Parts.

He was preceded in death by his parents, son – Timothy Vanover, and brother – Charles “June Bug” Powers Jr.

To order memorial trees or send flowers to the family in memory of Robert T. "Porky" Powers, please visit our flower store.