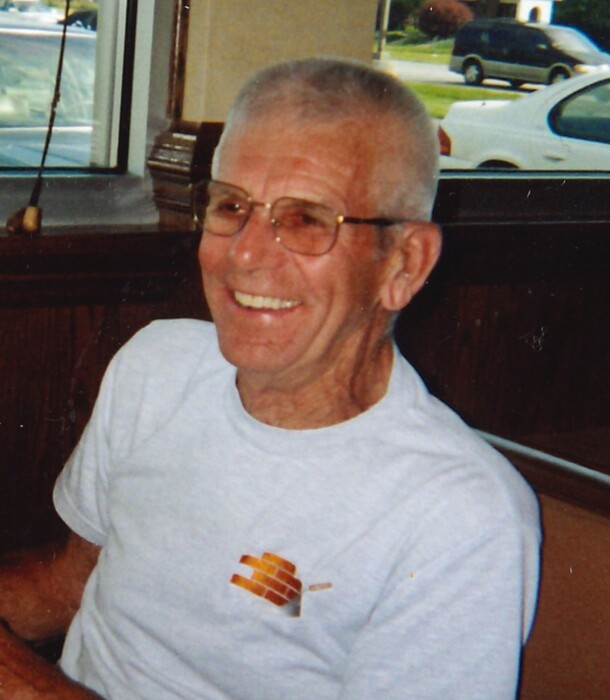 He was a lifetime Syracuse / New Paris area resident, attended New Paris High School, and was a United States Army veteran. He was married on April 23, 1982 in New Paris, IN to Leslie K. “Kay” (Eisenhour) Graff who preceded him on September 11, 2016. He retired after 45+ years as a brick mason and was the former owner / operator of Neff’s Mason Contracting in New Paris.

He formerly attended the Church of the Brethren in New Paris and was an avid outdoorsman. He especially enjoyed pheasant hunting in South Dakota, mushroom hunting, elk hunting in Montana, fishing and snowmobiling.

2 Sisters in law – Jayne Neff & Dorothy Neff both of Goshen

Preferred memorials may be given to the Goshen Home Care & Hospice, 1147 Professional Dr., Goshen, IN 46526.

To order memorial trees or send flowers to the family in memory of Robert L. "Bob" Neff, please visit our flower store.