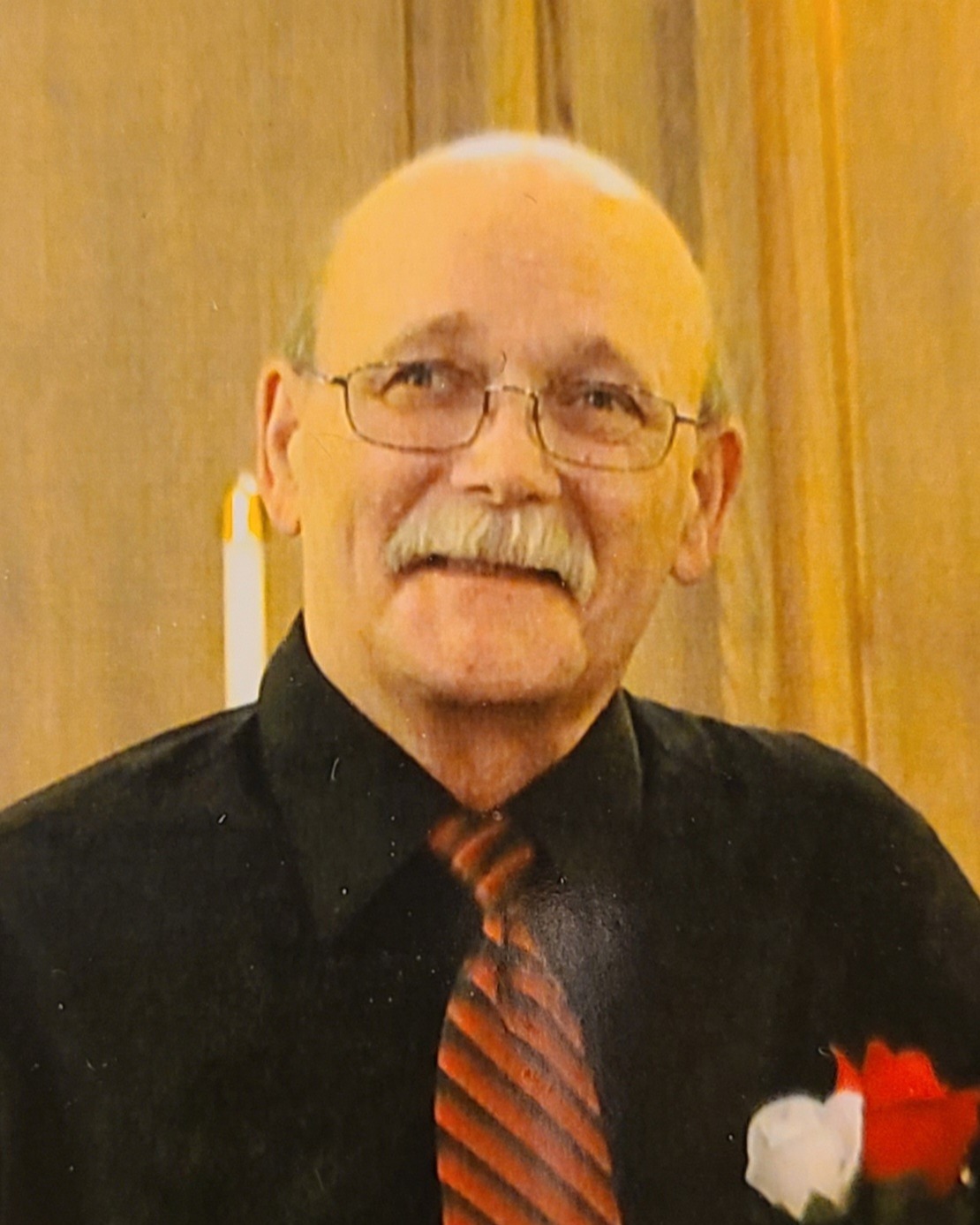 Robert J. Sears Jr., of Winona Lake, passed away quietly at Lutheran Hospital in Fort Wayne on Friday, December 9, 2022, at the age of 68.

Known to most as “Bob” or “Grizzly”, he was born on June 21, 1954, in Anderson, Indiana, the son of Robert Joseph Sears Sr. and Betty Sears (Woodward). He was united in marriage to his true love, Deborah, in Rochester on November 24, 1972. The two shared 50 years together and spent their lives raising their three children.

Bob was the best grandpa and great grandpa, enjoying every moment spent with his family. He also loved to be constantly on the go, whether that be camping, playing putt putt, or going to the zoo. For much of his life, he worked as a driver, traveling all over the United States.  During that time, he shared many on the road experiences with his wife as a duo.  He felt most fulfilled when he assisted the elderly to appointments and other activities for Transpo. Bob was an Army Veteran, a reserve police officer for the Rochester Police Department and a member of the Fulton County FOP.  He was blessed with many lifelong friends and “adopted by heart” family.

To order memorial trees or send flowers to the family in memory of Robert J. Sears Jr., please visit our flower store.