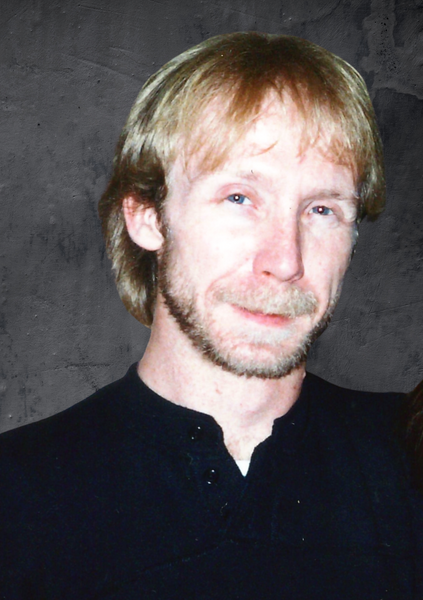 Robert  K. Bryant, age 52 of Goshen and previously of Warsaw, passed away on July 4, 2022 after briefly battling cancer.

Robert was born in Warsaw on October 25, 1969 but spent his formative years in Kentucky. He attended Jenkins High School. Approximately two years ago he moved back to the area, settling in Goshen. He worked for Keystone R.V and several other R.V builders. Most recently he was working as a supervisor.

Those who survive include daughter, Desiree N. Bryant of Monticello, Kentucky; brother, Fred Mullins of Washington; sister, Melinda (Rick) Rogers of Warsaw and six grandchildren. He was preceded in passing by his parents and an infant sister, Barbie Bryant.

Titus Funeral Home and Cremation Services of Warsaw is entrusted with Robert’s care. Services will be announced in the coming days.

To order memorial trees or send flowers to the family in memory of Robert K. Bryant, please visit our flower store.