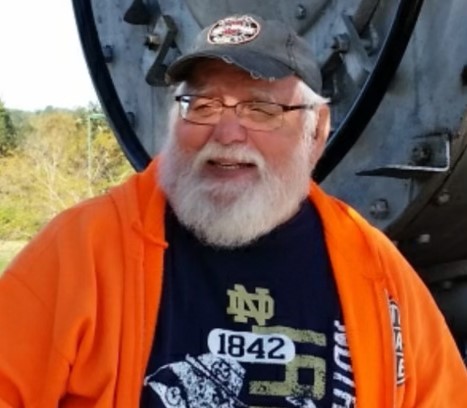 He grew up in Greenfield and graduated in 1967 from Greenfield High School. He lived many years in Syracuse before moving to North Manchester 8 years ago and was married on May 8, 2019 to Bonnie J. Lee who survives. He retired in 2015 from Kroger in Goshen after 19 years and formerly worked at A & P Grocery in Indianapolis, Greenfield, and Connersville for 17 years.

He was preceded in death by his parents, sister – Frances Flynn, and 2 brothers – Gary & Jimmy Kirkwood.

To order memorial trees or send flowers to the family in memory of Richard L. "Dick" Kirkwood, please visit our flower store.