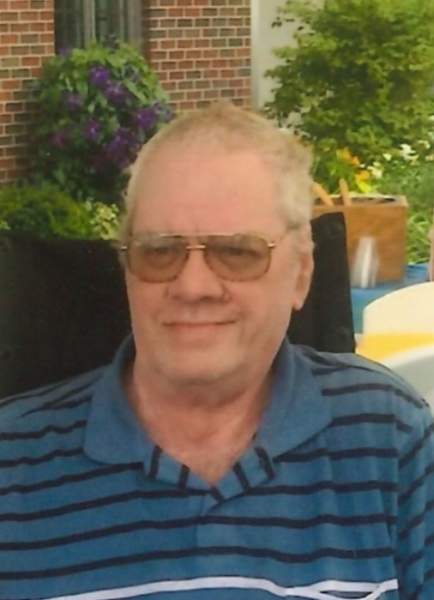 He graduated in 1964 from Syracuse High School, was a United States Navy veteran, and was married on December 23, 1966 in Syracuse, IN to Nancy L. Plank who survives. He retired in 2009 from Indianapolis Woodworking, Inc. (I.W.I.) in Fishers after 6 years. He was formerly employed at Holiday Rambler in Wakarusa & Nappanee for 13 years, Interior Wood Working Corp. in New Paris for 13 years, and was the former owner of Richard Coy Drafting & Design Co. in Syracuse. He lived in Syracuse area most of his life until February 2004 when he moved to Noblesville, IN and then returned to Syracuse in August 2009.

He was a 36 year member of the Syracuse Church of God where he served as deacon, trustee, and Sunday school teacher. He formerly attended the West Noblesville Community Church, Westfield Wesleyan Church, and Syracuse Baptist Church.

He was preceded in death by his parents - Edward Coy & Barbara Leedy and son - Richard “Ricky” Coy Jr.

Preferred memorials may be given to the Teen Parents Succeeding, 604 S. Poplar Dr., Syracuse, IN 46567.

To order memorial trees or send flowers to the family in memory of Richard L. "Dick" Coy, please visit our flower store.