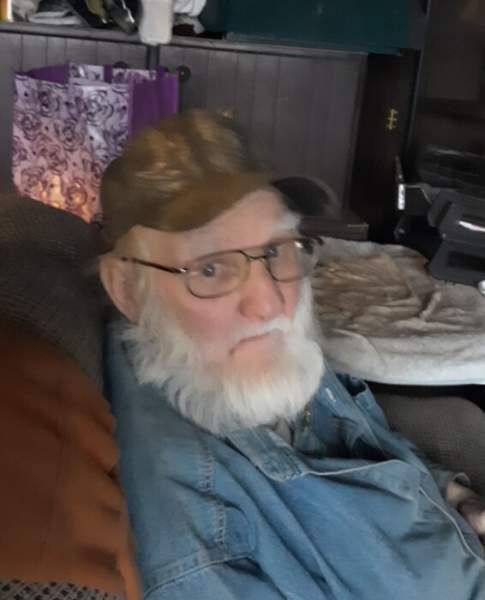 He attended Pierceton High School, was a United States Army veteran, and was a lifetime Pierceton / Syracuse area resident. He was married on February 3, 1966 in Pierceton, IN to Norma J. (Sloan) Rollins who survives. He retired from the Dana Corporation in Syracuse after many years.

He was preceded in death by his parents, grandson – Steven Phillips, brother – Wayne Phillips, and 3 half-sisters.

Cremation will take place at Cremation Services of Kosciusko County, 4356 N. St. Rd. 15, Warsaw, IN. No public services will be held. Owen Family Funeral Home, 1001 S. Huntington St., Syracuse, IN is in charge of arrangements.

To order memorial trees or send flowers to the family in memory of Richard E. "Rich" Phillips, please visit our flower store.