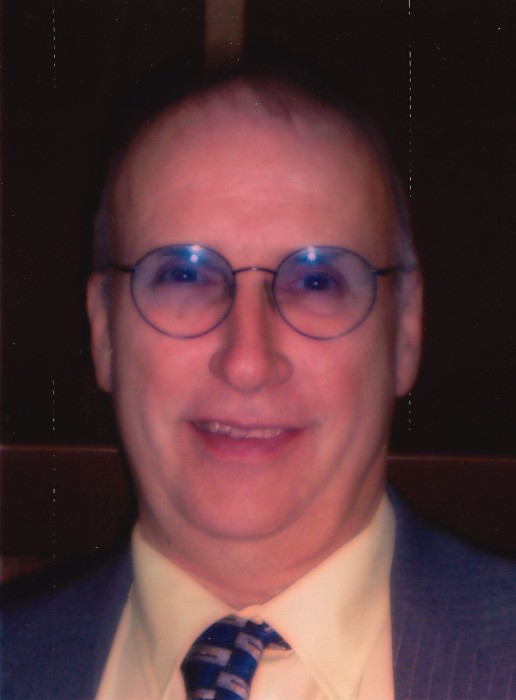 He graduated from Syracuse High School, was a United States Army veteran, and lived most of his life in the Syracuse / North Webster area. He formerly was employed Smoker Craft Boat in New Paris for 20+ years.

He was preceded in death by his parents, sister- Vicki Hoover, and brother – Dennis Firestone.

Visitation will be from 4:00 – 6:00 p.m. on Friday, April 16, 2021 at Owen Family Funeral Home, 1001 S. Huntington St., Syracuse, IN. Memorial services will follow at 6:00 p.m. on Friday in the funeral home with Pastor Stan Owen officiating. Private funeral will take place at a later date.

To order memorial trees or send flowers to the family in memory of Richard C. "Butch" Firestone, please visit our flower store.