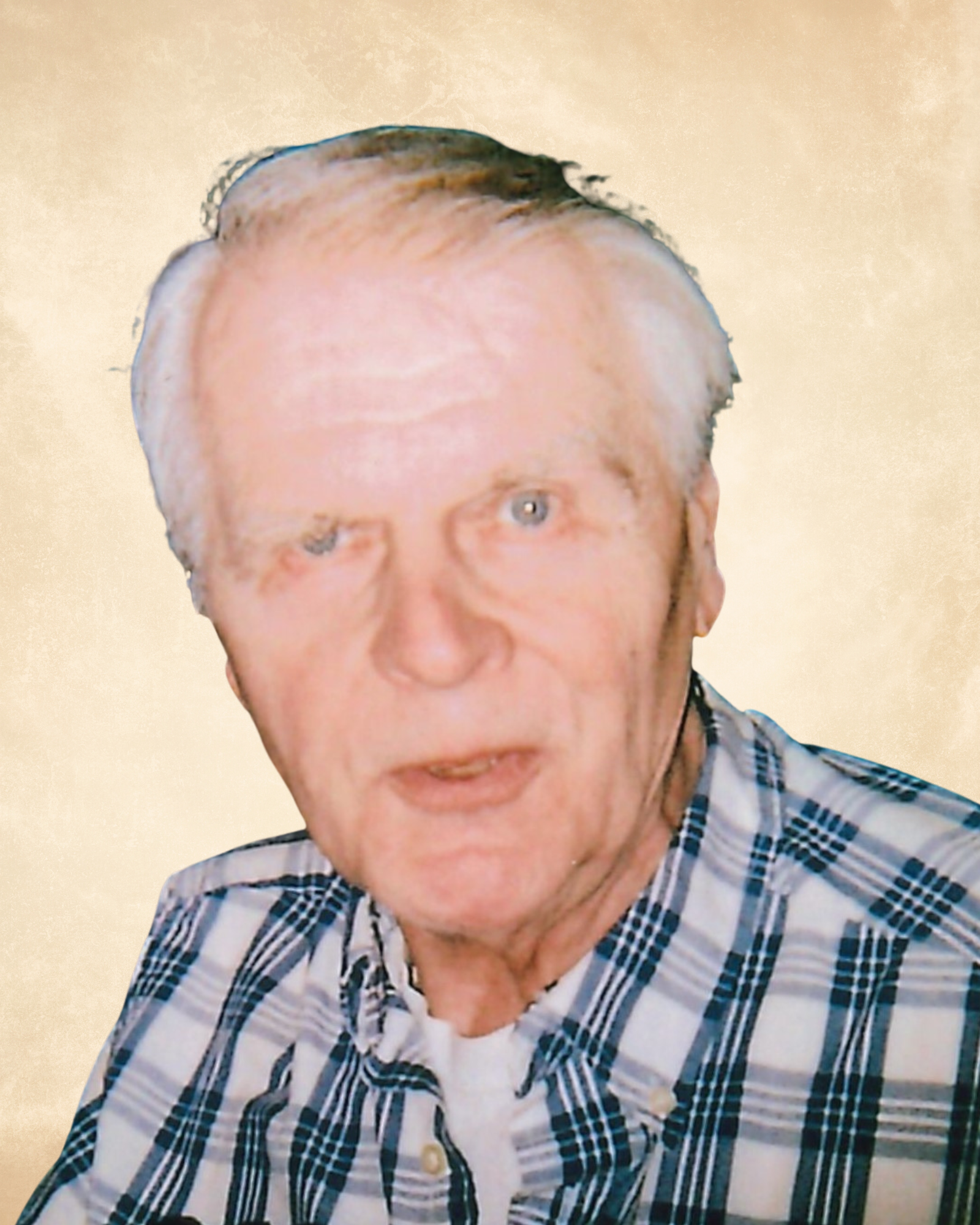 The son of the late Lloyd V Schrader and Gazella (Halasi) Schrader, Randy was born on May 6, 1943, his given name was Randolph. He spent his formative years in the South Bend area, attending Riley High School.

Randy worked in computers for Multi-list in Denver Colorado  before medically retiring. He loved fast cars and street racing when he was younger. He was an accomplished pool player and loved playing cards. He was ornery and fiercely independent but had a soft side for those who truly got to know him.

Titus Funeral Home and Cremation Services of Syracuse is entrusted with Randy's care. Services will be held at the Owen Chapel, 1001 South Huntington Street, Syracuse with visitation on Friday, January 20, 2023 from 5 to 7 p.m. Funeral services will begin at 7 p.m.

In lieu of flowers, the family would prefer gifts be given to either Syracuse Food Pantry or Goshen Home Care and Hospice - envelopes will be available at the funeral home. Written condolences may be left for the family at www.TitusFuneralHome.com

To order memorial trees or send flowers to the family in memory of Randolph Schrader, please visit our flower store.