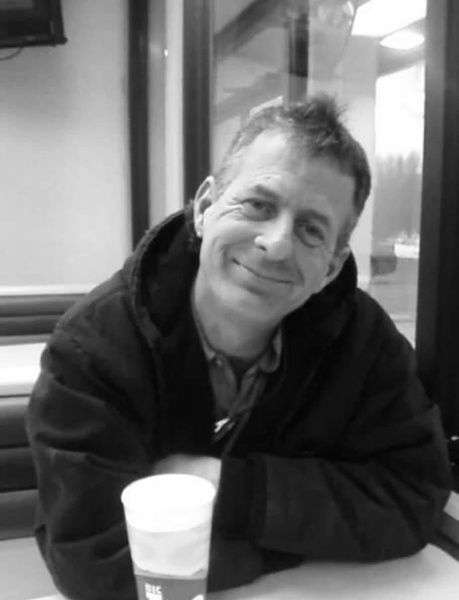 Randal “Randy” E. Peterson, of Warsaw and formerly of Syracuse, passed away unexpectedly in his
residence on Friday June 24, 2022, at the age of 57.

Born on July 29, 1965, in Nappanee, he was the son of Harold and Anita Peterson (Meyer). Throughout
his time at Wawasee High School, he swam and ran track. Randy graduated from high school in 1984
and went on to serve in the United States Army. A hardworking man, he worked as a manager at Texas
Roadhouse and was also a DJ.

Randy was very easy going and had a kind soul, always willing to help others. His family was most
important to him, especially his mother who precedes him in death. He enjoyed play pranks on other
people, especially when it came to playing pranks on his family. A big passion in Randy’s life was music.
As a DJ, his personality would shine when listening to music to make people get up and dance.

Those who survive with his memories to cherish are his daughter, Marissa Billings; father, Harold “Pete”
(Kayrene) Peterson; grandchildren, Caden and Izabella; brother, Rick (Shawnie) Peterson; step siblings,
Angela and Jay (Vanessa) Peterson; a niece and two nephews. He is preceded in death by his mother,
Anita and grandparents.

To order memorial trees or send flowers to the family in memory of Randal Peterson, please visit our flower store.