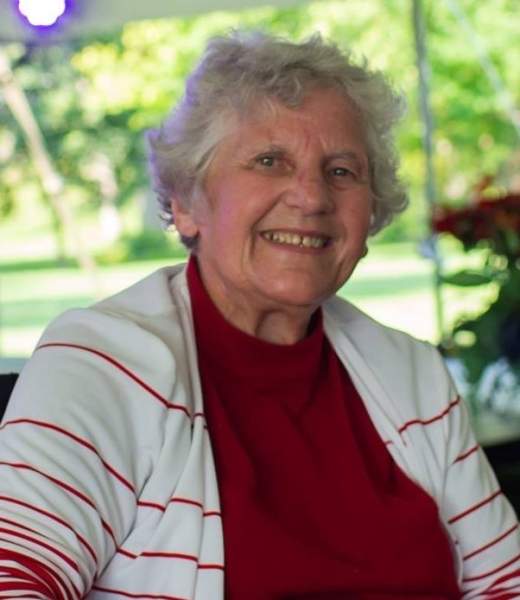 She graduated in 1959 from Sidney High School as Salutatorian, attended Manchester College in North Manchester, IN, and graduated from Grace College in Winona Lake, IN. She received her master’s degree from St. Francis University in Fort Wayne. She was married on August 5, 1972 in Packerton, IN to Earl Lavon Roberts who preceded her on May 16, 2010. She retired from Wawasee Community School Corporation where she taught 3rd grade at North Webster Elementary for 36 years. After retirement she worked at Lance’s Food Market in North Webster and was co-owner / operator of Sonshine Preschool & Christian Academy in North Webster for 15 ½ years.

She was preceded in death by her parents, husband, and 2 brothers – Glenn & Howard Haney.

Preferred memorials may be given to the Winona Lake Grace Brethren Church, 1200 Kings Hwy., Winona Lake, IN 46590.

To order memorial trees or send flowers to the family in memory of Phyllis A. Roberts, please visit our flower store.