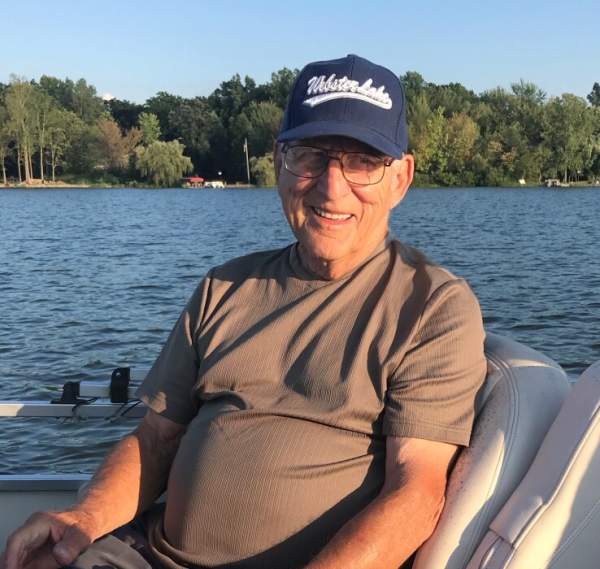 He graduated in 1955 from South Bend Central High School, attended Indiana University in Bloomington, and was a United States Army Veteran. He was married on February 7, 1959 in South Bend to Diane M. Nowatka, who survives. Paul retired from Unocal Corporation in 1997. He grew up in South Bend, lived in Illinois most of his life. In 2005, they moved to Pierceton/ North Webster, Indiana to spend his retirement with Diane on the lake. They recently returned to Illinois to be near their growing family. Paul was a member of the American Legion Post 253 in North Webster Indiana.

He was preceded in death by his brother Louis Eichorst of Essex, IL and his parents Paul G. and Mary (Paege) Eichorst.

Cremation will take place with a private celebration of life to be held at a later date.

To order memorial trees or send flowers to the family in memory of Paul D. Eichorst, please visit our flower store.