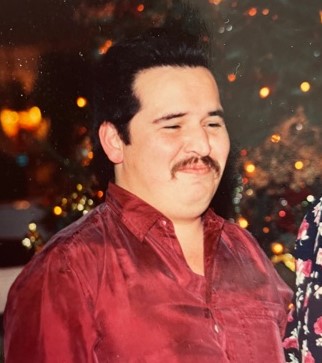 He grew up in Texas and attended high school in Nixon, TX. He was married on December 22, 1984 in Cuero, TX to Lisa A. Renteria who survives and moved to the Warsaw area in 1988. He was formerly employed at Maple Leaf in Milford, Warsaw Foundry, Dalton Foundry in Warsaw, and Danco in Warsaw.

He was a member of the Word of Truth Ministries in Milford.

He was preceded in death by his parents & 3 brothers – Rueben, Lorenzo II, and Pedro Rivera.

Cremation will take place at Cremation Services of Kosciusko County, 4356 N. St. Rd.15, Warsaw, IN. A Celebration of Life service will be held at a later date.

To order memorial trees or send flowers to the family in memory of Paul Rivera, please visit our flower store.