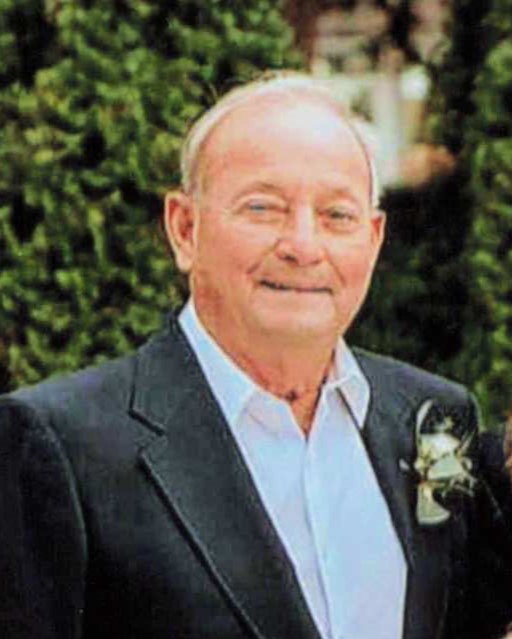 Born in North Webster on February 9, 1938, Paul was the son of Eugene and Esther Henwood. He spent his formative years in the Syracuse area and was a 1957 graduate of Syracuse High School. On August 31, 1958, he was united in marriage to M. Jill Largen; she preceded him in passing in September 2004. Paul was an honorably discharged veteran of the United States Army having earned the rank of Corporal. While in the Army, Paul worked in artillery maintenance, this was a natural fit for him as he was very handy and could fix almost anything.

Paul was a hard worker. He farmed, drove truck, and worked in a trailer factory. He owned and operated a ULock storage facility. He is best remembered for his roles as bus driver and as a handyman. Paul drove school bus for more than 30 years years for Wawasee School Corporation and loved to drive for sporting events, especially for the basketball team. He was also self-employed as a handyman; many knew him as "Paul the Builder."

Paul was a straightforward person with a good sense of humor. He was ornery and fun-loving and rarely knew a stranger. In his younger years he raced boats and was very active in North Webster American Legion where he was past Commander. He was also a member of the Masonic Lodge, Cromwell and a Shriner. He enjoyed golf, playing cards and games, rooting for IU Men's Basketball and wintered in Florida for many years. Paul dedicated himself to the care of McClintic Cemetery and spent many hours caring for the grounds over the years.

In addition to his wife of more then 46 years, Jill Beezley, Paul was preceded in passing by his parents, Eugene and Esther Henwood; by his birth-parents, Leroy and Evelyn Knafel Beezley; by two sons: Jeff and Chris Beezley and by sister, Devonna. He is survived by daughter, Kim Buhrt - Van Lue (husband, Dave) of Syracuse; two granddaughters, Beth Klaassen (husband, Matt) of Warsaw and Jodi Groover (husband, Rob); grandson, Christopher Beezley of Syracuse; and Paul's loving companion of more than 18 years, Beth Skaggs. He is also survived by four great-grandchildren: Quinn, Kaden, Colton and Caitlin; three sisters, Ginger, Cheryl and Betty and by brother, Bobby.

Titus Funeral Home is entrusted with care of Paul. Visitation will be held at Owen Family Funeral Home, 1001 South Huntington Street, Syracuse on Thursday, October, 27 from 4 to 8 p.m. On Friday, services will be held at Wawasee Lakeside Chapel Church, 10419 N Turkey Creek Rd, Syracuse with Pastor Brad Cox officiating. Services will begin at 10am with burial to follow at McClintic Cemetery.

In lieu of flowers, the family has strongly encouraged memorial gifts be given to a food pantry of the donor's choosing or to Turkey Creek Fire Territory with envelopes available at the funeral home and church. Written condolences may be left for the family at www.TitusFuneralHome.com

To order memorial trees or send flowers to the family in memory of Paul Allen Beezley, please visit our flower store.