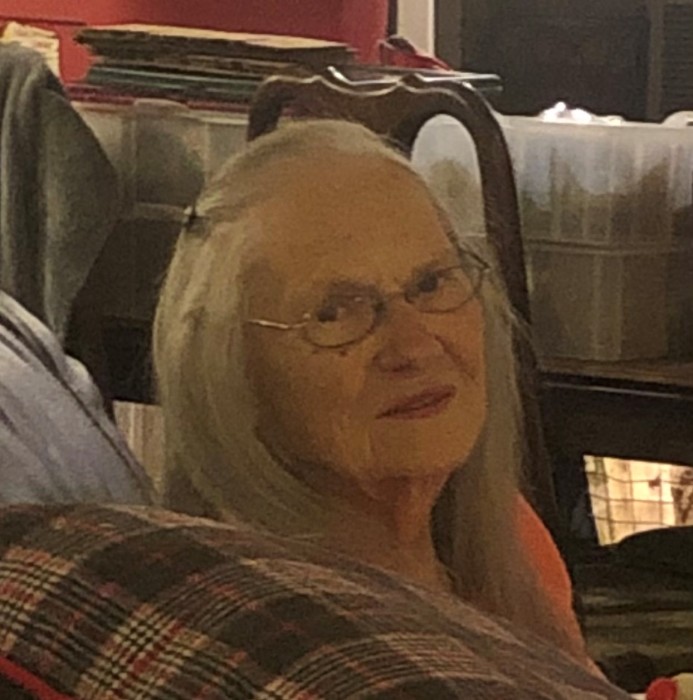 She attended Aleppo High School, received her Nursing Degree from Timken Mercy Hospital School of Nursing in Canton, OH, and was married on August 5, 1946 to Jack K. Hubbs who survives. She retired as a R.N. / Administrator at Canton Health Care in Canton, OH and formerly worked at Millers Nursing Home in Louisville, OH. She grew up in Pennsylvania and lived in Ohio, West Virginia, and Florida before moving to North Webster 3 years ago.

She was a member of the Seventh Day Adventist Church in Arcadia FL.

She was preceded in death by her parents, daughter – Lori Tebor, and grandson – Jeremy.

To order memorial trees or send flowers to the family in memory of Patsy June "Pat" Hubbs, please visit our flower store.