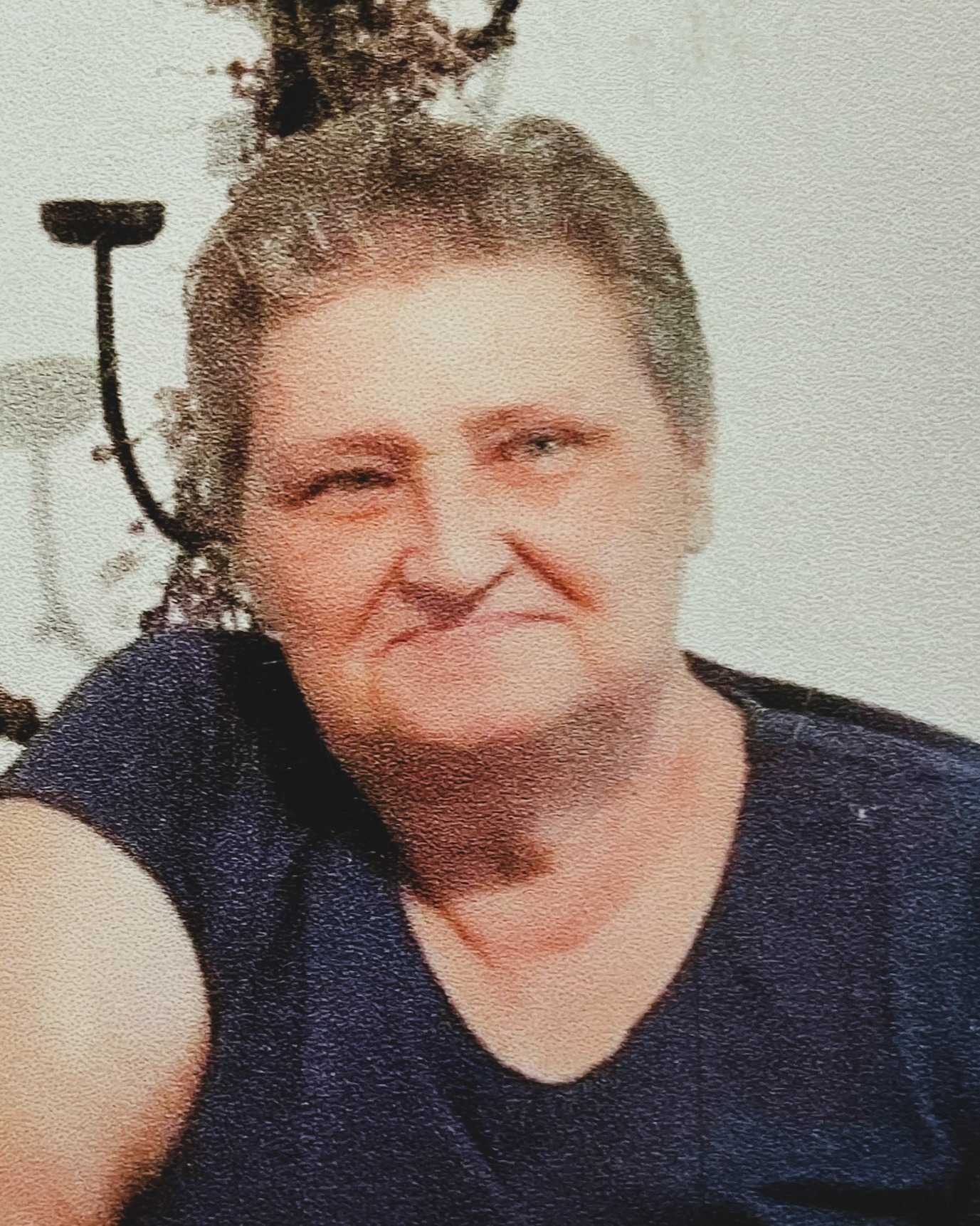 Patricia Ann Kuhn, age 77 and a resident of rural Leesburg, passed away unexpectedly at home on Monday, November 14, 2022.

Known by many as "Pat," she was born in Auburn, IN on February 12, 1945 and was a graduate of Larwill High School's class of 1963. She later attended classes at Ivy Tech Community College.

Professionally, she helped her longtime companion, Larry Huffer with their business, Huffer Decorating. They worked together for more than twenty years, painting and light remodeling. More personally, Pat was a giving, caring person. She was a caretaker at heart and had also worked in various nursing homes.

She was a lifetime member of the American Legion Auxiliary, Post 253 and had served in several leadership positions including Chaplain. She was also on the Board of Directors and a volunteer at the North Webster Food Pantry. She liked to read and enjoyed time outdoors.

Titus Funeral Home of North Webster is entrusted with Pat's care. No services are planned at this time. Those wishing to express their sympathy should give to North Webster Food Pantry or to American Legion Auxiliary, Post 253, North Webster.

Written condolences may be left at www.TitusFuneralHome.com

To order memorial trees or send flowers to the family in memory of Patricia A Kuhn, please visit our flower store.