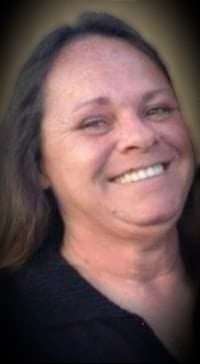 She graduated from Upper Sciota Valley High School in McGuffey, OH. She was formerly married to Terry Walls, they divorced but remained friends and he preceded her in death. She was later married to John Artley just a few months before he passed away. She was a homemaker & formerly worked at Paragon Industry in Pierceton. She grew up in McGuffey, OH and formerly lived in the Pierceton area until she moved back to McGuffey in 2013.

She was preceded in death by her parents, both husbands, son – Travis Walls, sister – Norma Jean Biederman, brothers – Virgil, Hank, and Larry Hensley.

Cremation will take place at Cremation Services of Kosciusko County, 4356 N. St. Rd. 15, Warsaw, IN. A graveside service will be held at 2:00 p.m. on Saturday, May 14, 2022 in the Mock Addition of the North Webster Cemetery.

To order memorial trees or send flowers to the family in memory of Pamela M. "Pam" Walls Artley, please visit our flower store.