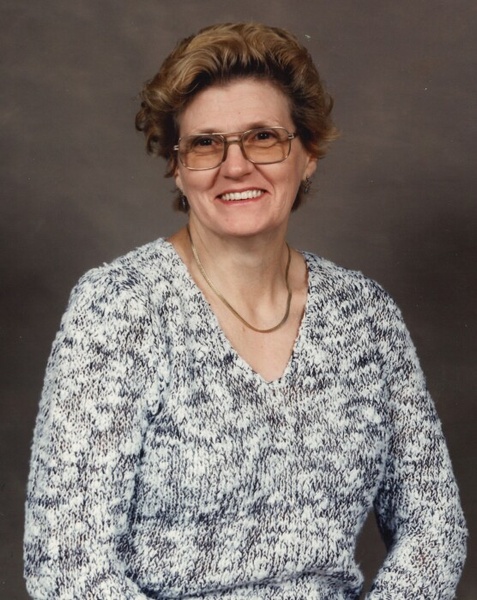 She attended Warsaw High School and lived in South Carolina for several years before returning to Kosciusko County permanently in 1976. She was formerly employed at Forest River in Goshen, Maple Leaf Farms in Milford, Oakwood Hotel in Syracuse, and Dekko Engineering in North Webster.

She was a member of the American Legion Auxiliary Post 253 in North Webster and attended Etna Troy Church near Columbia City.

She was preceded in death by her parents, lifetime companion – Bill Kruger, sister – Lois Roberts, and brother – George Borders.

Visitation will be from 4:00 – 7:00 p.m. on Monday, December 6, 2021 at Owen Family Funeral Home, St. Rd. 13 & CR 500N, North Webster, IN. Funeral services will follow at 7:00 p.m. on Monday in the funeral home with Pastor Bud Winstead officiating. Cremation will take place at Cremation Services of Kosciusko County, 4356 N. St. Rd. 15, Warsaw, IN. Burial will be in the Mock Addition of the North Webster Cemetery.

To order memorial trees or send flowers to the family in memory of Neva M. Sexton, please visit our flower store.