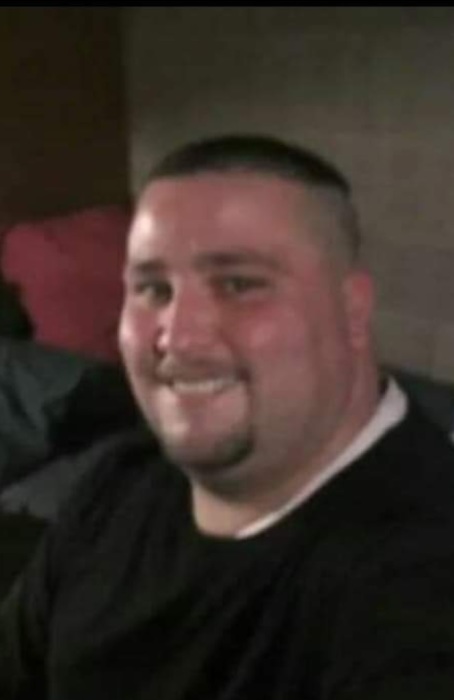 He was a lifetime area resident and attended Wawasee High School in Syracuse. He was married on December 27, 2013 in South Whitley, IN to Kayla L. Sims who survives. He was formerly employed at H.T.I. in Albion as a fork lift driver and at Home City Ice in North Webster.

Half Sister – Kayla Enyeart of Warsaw

Half Brother – Zac Enyeart of Warsaw

To order memorial trees or send flowers to the family in memory of Nathaniel I. "Nathan" Enyeart, please visit our flower store.