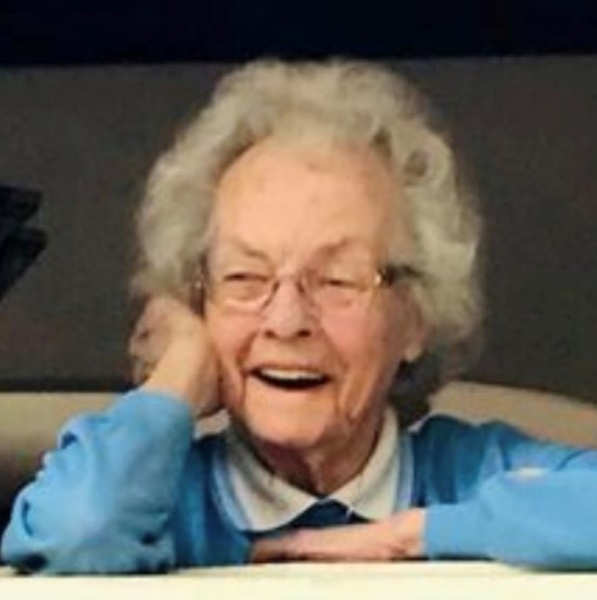 She graduated from high school in Vandalia, OH and was married on March 28, 1983 in Newport, KY to Leo Dishon who preceded her on April 29, 2012. She was the former owner / operator of Lee’s Cleaners in Union City, IN and former co-owner / operator of Dishon Maytag Appliance Repair in Kokomo. She grew up in Ohio and lived in Kokomo before moving to Syracuse in 2016.

She was preceded in death by her parents, husband, 4 sisters – Martha Armstrong (her twin), Joan Aydelotte, Mary Miller, and Doris Conover, brother - Tom Darby, and her children's father - Daniel Lees.

To order memorial trees or send flowers to the family in memory of Nancy L. Dishon, please visit our flower store.