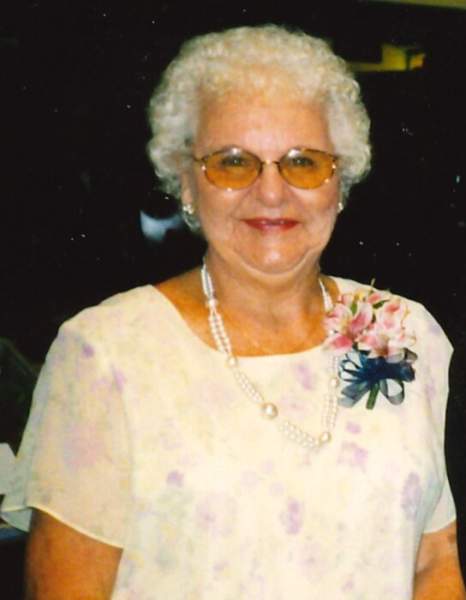 She graduated in 1948 from Syracuse High School and was a lifetime Syracuse area resident except for 12 years in Florida. She was married on August 28, 1949 in Syracuse, IN to Robert E. “Bob” Shock who preceded her on January 30, 2012. She retired in 1994 from Wawasee Community Schools as a cook at Wawasee High School & North Webster Elementary after 17 years.

She was preceded in death by her parents, husband, daughter – Nancy Jane Shock, grandson – Daniel Shock, and sister – Sandra Shock.

To order memorial trees or send flowers to the family in memory of Nancy D. "Diane" Shock, please visit our flower store.