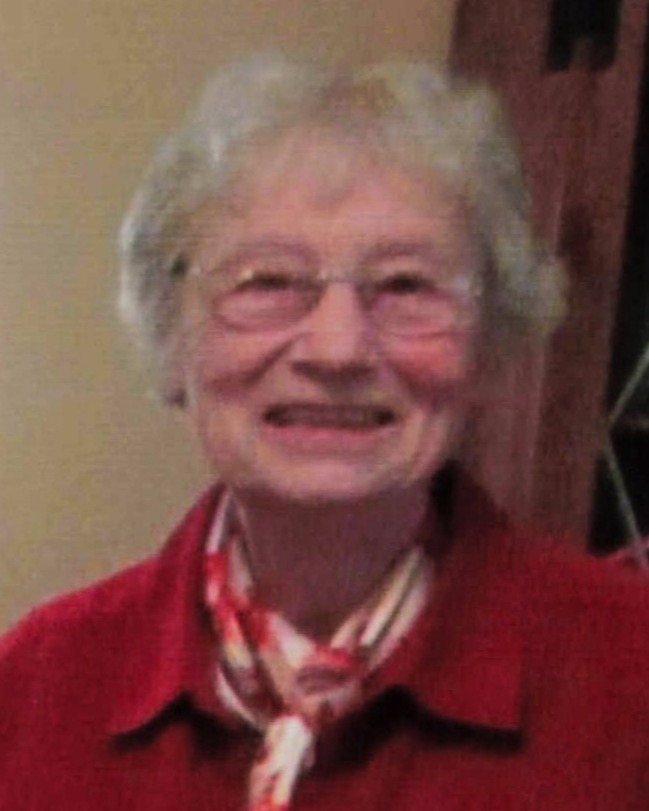 She was born on December 15, 1930 in Lynnville, TN to William Rufus and Bertha Mae (Sands) Thurman, the youngest of eight children. Nancy was a 1948 graduate of Jones High School, also in Lynnville.

While living and working in Nashville, TN she met her future husband, Sam Fauver, who was stationed nearby serving in the U.S. Air Force. They were married on May 10, 1952 and had over 69 years of marriage prior to his passing in December of 2021.

During their 50 years living in New Jersey, in addition to homemaking, Nancy worked in school cafeterias, Delicious Orchards, other bakeries and cafes, and The Donut Chef. She enjoyed baking and made many delicious cheesecakes, pies, and cookies.

Nancy loved to sew and made many dresses for her daughters and later her granddaughter. She also pieced several quilts and sewed projects for the home. She loved to reach out to family and friends by writing a note, sending cards, or making a phone call. She attended many events and classes at the local community center, making new friendships along the way.  After raising their two daughters, she and Sam enjoyed walking on the ocean boardwalk together, dining out, and hosting family dinners and neighborhood cookouts. When she and Sam relocated to Indiana in 2006, she was able to enjoy several more years with her daughter's family living much closer.

She will be sadly missed by her daughter, Sue and son-in-law Bob Bowerman of Milford; grandchildren: Rick (Carla) Bowerman of Lafayette, Laura (Rhett) Mikel of Syracuse, and Jake Bowerman of Brookston. Nancy is also survived by six great-grandchildren: Sadie, Sam, and Ellie Bowerman; and Eli, Harvey, and Leon Mikel; along with several nieces and nephews.

In addition to her husband, she was preceded in death by her daughter, Sally Fauver; four brothers: Edgar, Joe, Embry, and R.W. Thurman; and three sisters: Anna Greathouse, Sara Burton, and Nina Rogers.

A family memorial service in honor of Nancy will be held at a later date. Titus Funeral Home of Syracuse is assisting the family with arrangements.

Memorial donations in Nancy's memory may be directed to the Riley Children's Foundation, PO Box 3356, Indianapolis, IN 46206-3356 or to a charity of the donor's choice.

To order memorial trees or send flowers to the family in memory of Nancy Fauver, please visit our flower store.